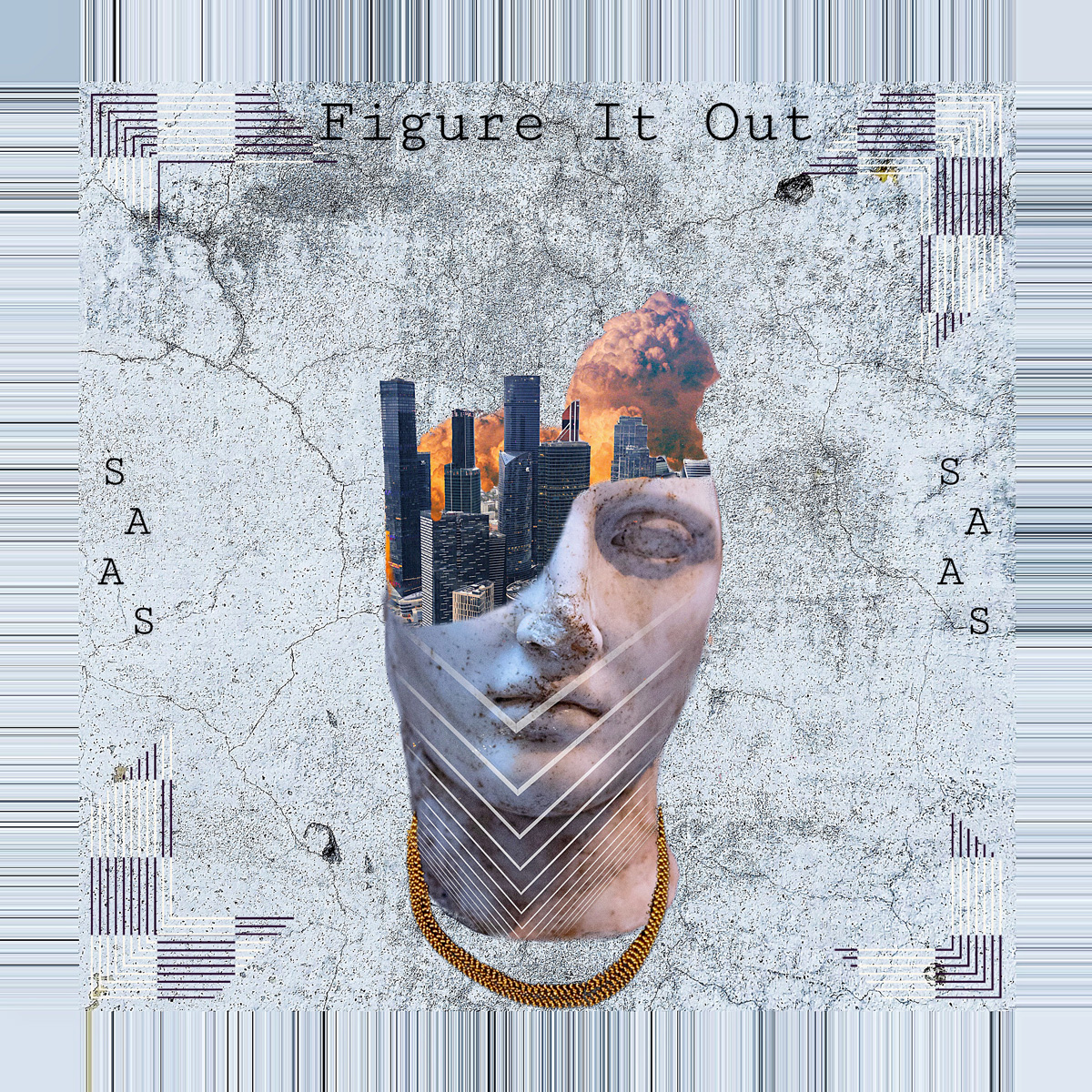 Late last year, I was turned onto SAAS by one of the group's three members, Albert “KOZ” Garcia, who other members include Stephen Tutelo and Sean Cara. This trio burst onto the scene with some really inventive tunes, and we were immediately swept up in the hype, so I'm proud to welcome the guys back to the feed for their latest premiere.

Where “Bill Clinton” was an all-out sonic fuck fest, with the kitchen sink approach taken to really blowing that one sky high, “Figure It Out” has some real mature structure to it, even though it still descends into all out madness. If I have to find a musical cousin for this beast, I suppose I'd have to go to the EPROM catalogue, but frankly, this tune has a real swagger to it versus radical audio experimentation.

SAAS will be making its California debut this weekend at Vibey Desert out in the wilds of SoCal. If you've got a lead on the location, you're in for a treat.