If you paid attention to this year’s DJ Mag Top 100, you may have noticed a sort of youth invasion. 20-somethings Zedd, Omnia, Nicky Romero, and Mat Zo all made their Top 100 debut, joining peers – and Top 20 members - Alesso, Skrillex, and Hardwell. While the next generation of DJs hasn’t quite surpassed their veteran elders, their impact on the electronic scene is hard to ignore.

Cue 21-year-old Joel Hunt of Birmingham, England, who has been releasing a brand of melodic dubstep as Rogue for just over a yearon Monstercat Records. Though relatively under-the-radar, Rogue’s music is combining some of the better elements of today’s electronic with musical beats that drop low but keep energy high. His latest EP, Dreams, offers up four tracks of tightly produced gold.

The EP’s title track wastes no time in cutting to the skillful drop, starting with just ten seconds of a light harpsichordsynth build that gives way to adubby drum kick and the light, high-pitched vocals of Laura Brehm. The smooth production has tones leaping all over the scale, builds diving into expanding basslines, and optimistic-borderline-childish vocals getting dirtied by technical experimentation. Sounding at times a tad like a more upbeat Skrillex, in some moments a bit like a more graceful Adventure Club, the cheering sample that Rogue questionably inserted before a piano breakdown proves to be well-deserved applause: the track is impeccably executed.

Second track “Air,” previously released as “Air (Summer Chords),” comes in at a body moving 148 bpm, combining musicality and finesse into a true layer cake of a track. Starting with clean synth, building strings, airy vocal snippets and an easy drumstep, the track invites listeners to feel each element rather than hear it. As chill as early Pretty Lights or Minnesota minus the trap, the track is best served loud and savored.

In a change of gears, “Moments” starts off more electro, with a repeating synth triad, barking pews and the reverberating vocals of Meg Dean. The lyrics lean trance in a love-lamenting way that doesn’t quite fit the pulsing build or B Major dance feel and the sample of actual thunder on the word “thunder” was unnecessary at best, but the track is thoughtfully and thoroughly produced, going from ballad to build to breakdown and back again, ending with a thunder sample that does in fact work as an outro.

The EP leaves us with “Escape,” a lush track that opens with piano, layers in strings, then throws a tonal synth and drum combo in before the build. Rogue has built a reputation on his melodies and his willingness to experiment, and the addition of a grimy dubstep breakdown in the middle of an otherwise gorgeous track shows his skill at both. The lyrics’ command to “take a leap from the other side” may explain Rogue’s production technique, but on Dreams the leap proved one definitely worth taking. With tracks more elegantly produced than many on the Beatport charts right now, Rogue’s latest EP has the potential to take him from under-the-radar to firmly on the map. 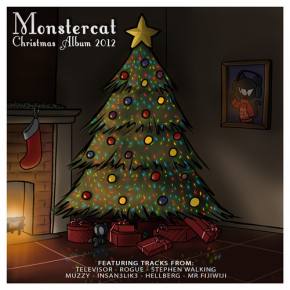 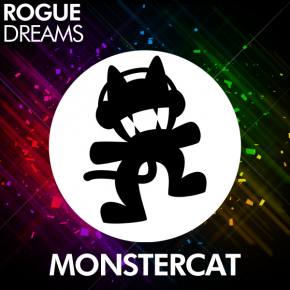 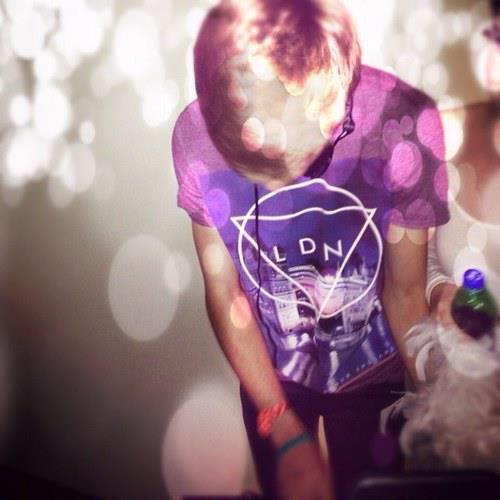