Published: March 23, 2012
By: Anand Harsh2012 has been a bit of a coming out party for Touvan Sughiarto. Between his original "The Beat Goes On" and his remix of Morgan Page's "Body Work," it's already been a roller-coaster ride for the Vegas-based producer, who has received support from Steve Aoki, Porter Robinson, Lazy Rich, and more. To make his true artist statement, Revolvr, as he has come to be known, is anticipating the release of his Two Worlds Apart EP. Today, we share "Make Me Want More," an electro-step banger featuring Sue Cho, who channels the aggressive tenacity of SOFI on this in-your-face club tune. Rough and raw, this track demonstates the unabashed intensity of half of Revolvr's sets, while other tracks on the album may evoke a gentler, subtler vibe. But this is the one to rock out. 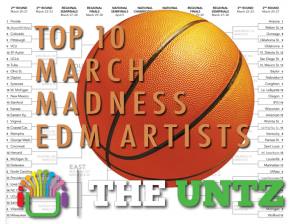 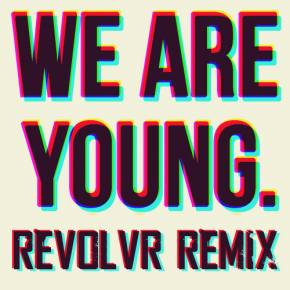 Revolvr Remixes Fun's 'We Are Young' 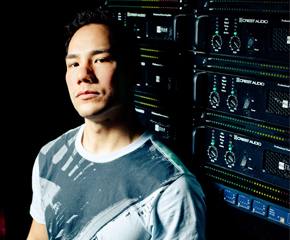 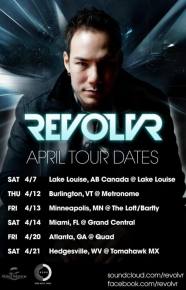 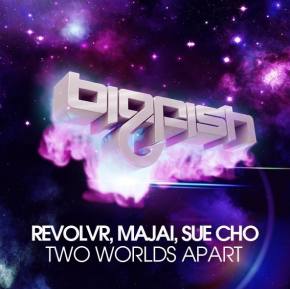 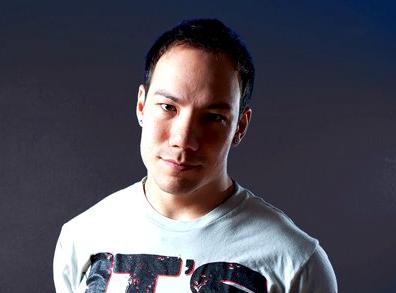