There are very few pieces of musical composition that can leave me simultaneously speechless and covered in chills, but Random Rab’s new album, Release, could leave even the most jaded of music critics thanking the universe that they have a set of ears. The refined, sensual, and exotic Release LP cannot be reduced to any particular genre, nor can it be compared to any other producer. Random Rab is on his own level, and sets the bar almost unattainably high when it comes to music production. 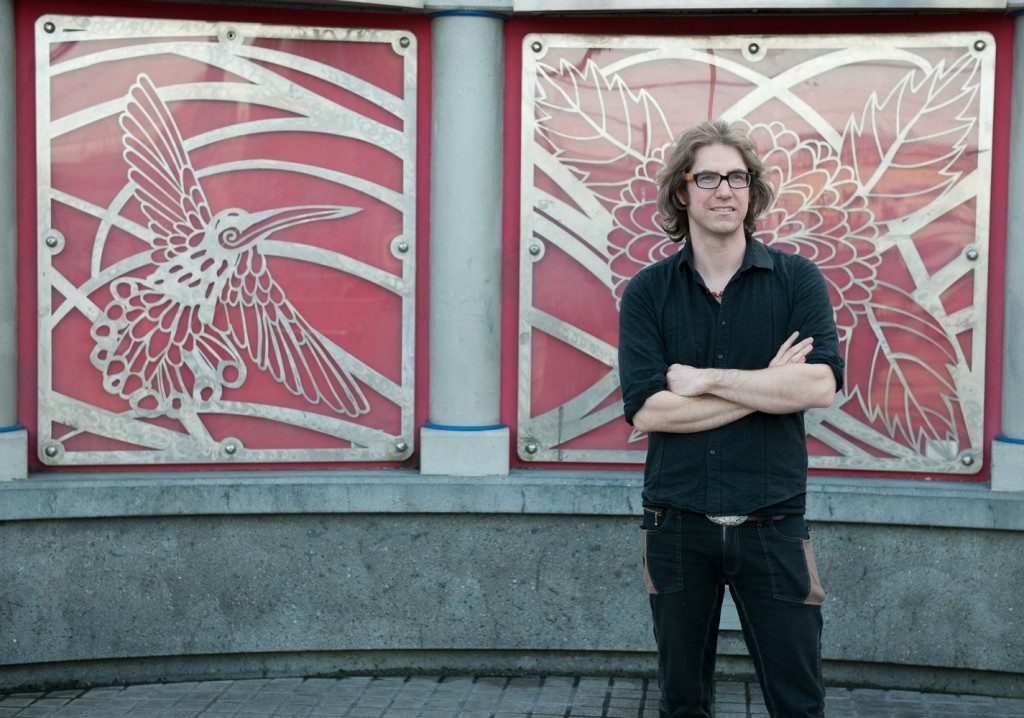 The different tracks of the album transition into each other so beautifully, portraying an epic saga through sound manipulation and raw emotion. Cuts like the title track portray an organic tribal vibe, while tracks like “Journey to the Eye of the Whale” add in more melody and sound complexity to the established, earthy feel of the EP. “Rain on the World” could calm even the angriest of demons with soothing, pulsing sounds. “Absolution” finishes off the musical journey of the album flawlessly, as it wraps up all of the charged emotions and takes it down a notch.  All in all, every track on the album is unique, yet maintains a consistent raw and refreshing vibe.

If you’re into conscious awakening through electronic music, beyond just dirty bass drops and hyphy tempo, this record will be a breath of fresh air. Release creates a beautiful, living and breathing experience; it is a celebration of life and humanity in over an hour of pure transcendental, electronica bliss.