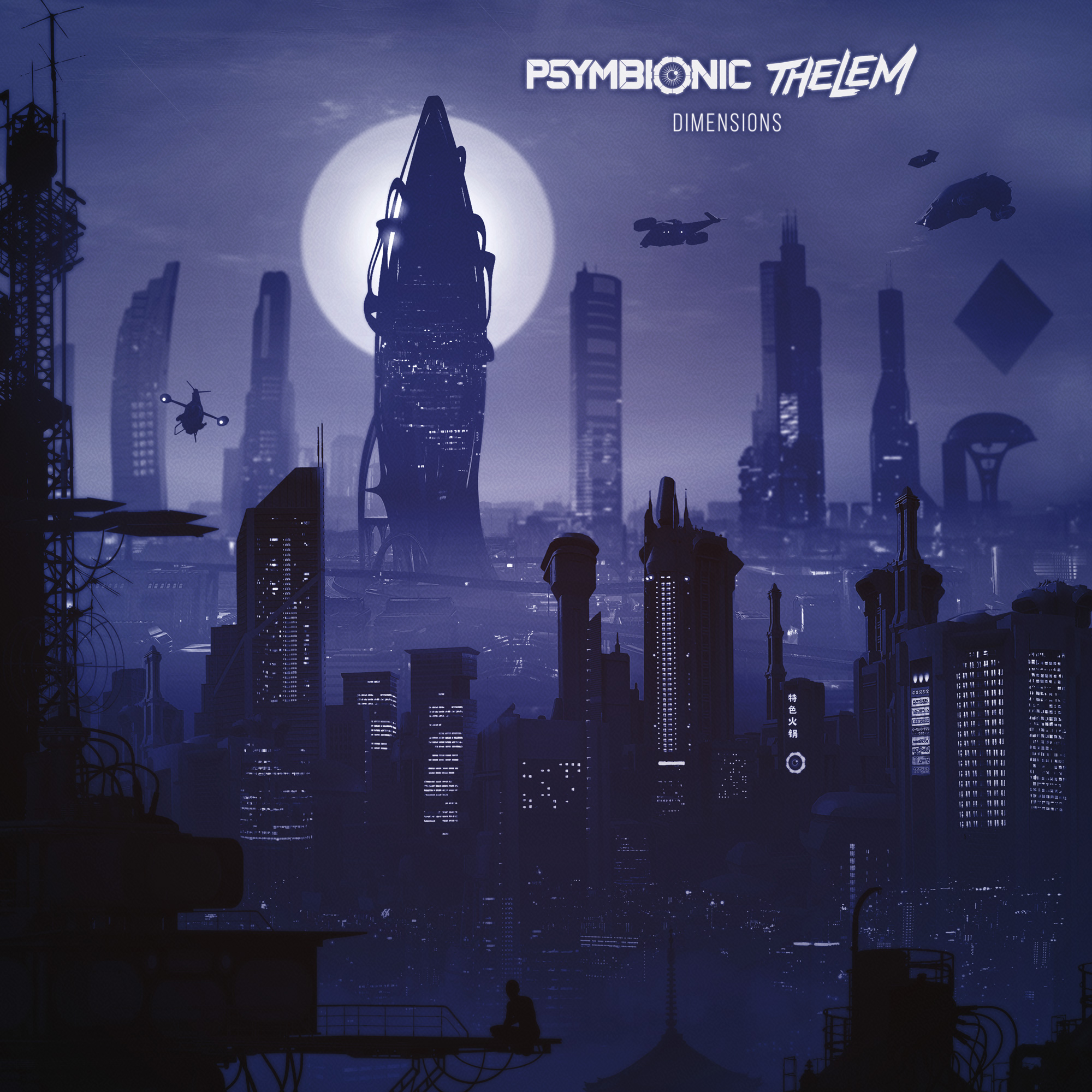 Austin, Texas' John Burcham loves keeping us warm in the winter months. For a few years now Psymbionic has ventured out into the treacherous, unforgiving, bleak months of December, January, and February with the likes of CloZee and The Widdler, and now he's marching into the blistering winter winds with Thelem and Frequent.

The Carbon Based Lifeform tour kicked off in the Pacific Northwest, and now heads into the mid-Atlantic next week. The self-same album gets its own release February 5th, and so far we've heard the neuro blaster “Bionic Chronic” from that one.

Today we premiere the next single from the Gravitas Recordings album, “Dimensions,” with the aforementioned Thelem. Matty Weare has put out some of my favorite dubstep and dubstep-adjacent EPs of the last couple years, and the two of them go in on this snarling, UK bass track with a furious wit and power.

Burcharm charges along into the frost-bitten months, plunging all the way into western Canada in the waning days of March, doing the yeoman's work of keeping bassheads bouncing in the depths of winter. Remember you can also catch Thelem's return to The Untz Festival on the Sub.mission stage in June in Mariposa, California, where it will be significantly warmer than the temps these two face on the road heading into spring. 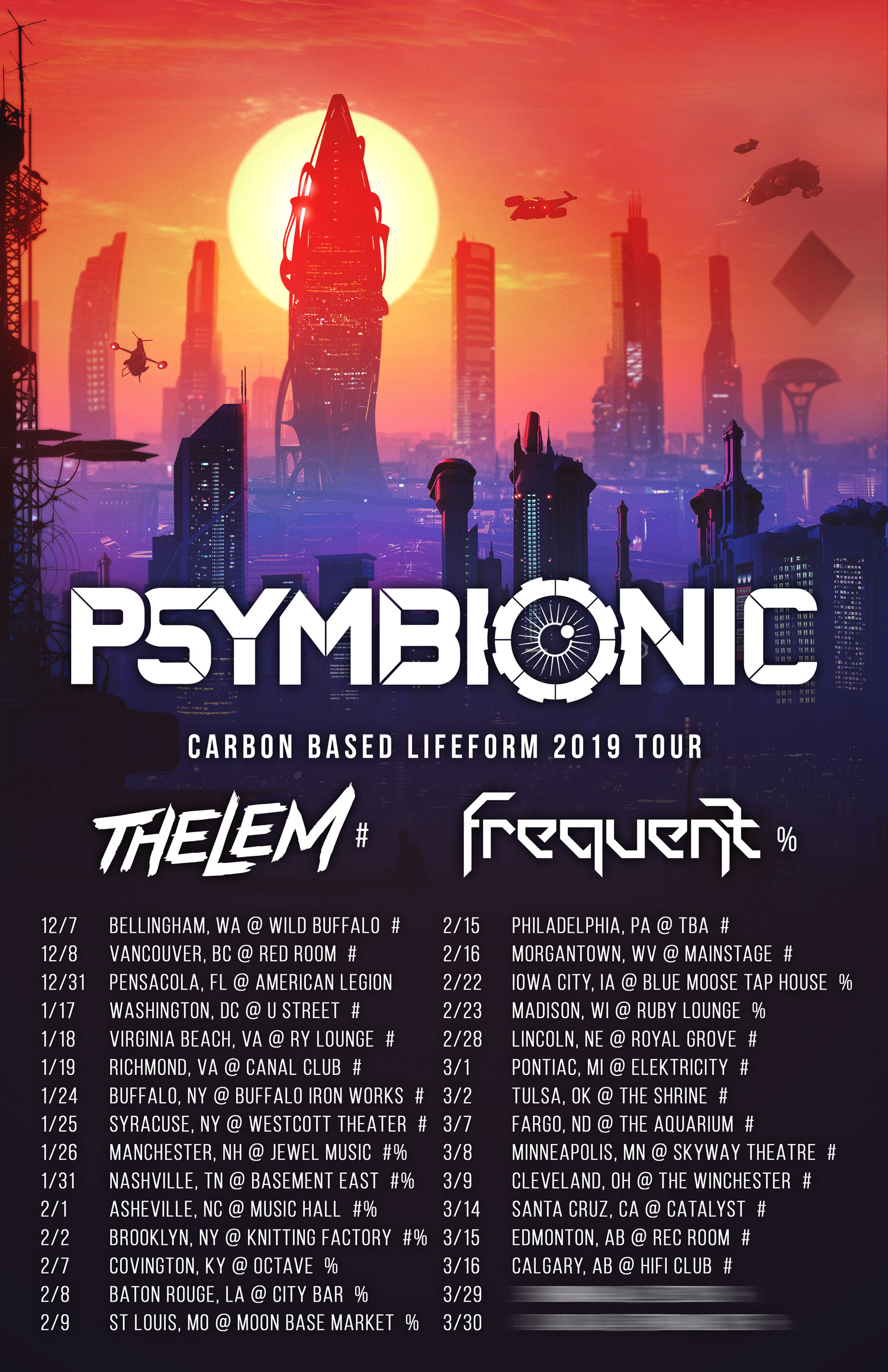