Over the past five years, no artist in the electronic music scene or otherwise has enjoyed the rise to superstardom exerienced by Derek Vincent Smith. From humble beginnings in Colorado hip-hop acts to a hobbyist pursuit of beatmaking with his buddy, Pretty Lights went from small-timing the bottom row of tiny festival bills in 2008, to selling out Red Rocks Amphitheatre within 24 months. And his legend has only grown since then, topping major festivals from Coachella and Bonnaroo to Governor's Ball and Hangout Music Festival, and blazing sellout tours across the country. 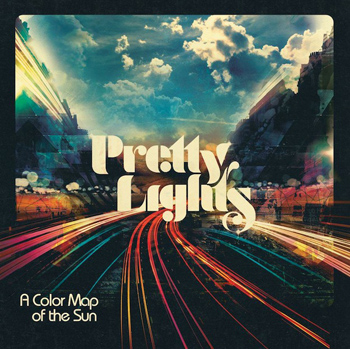 Along the way, it's been Derek's dogged devotion to hip-hop and its production that has garnered him such acclaim. Since the inception of Pretty Lights, Smith has given away all his beats for free--an act which changed the entire way the music industry evaluates success and worth. Since his appearance two years ago on The Untz Podcast, he's taken on a massive project the likes of which have never been before attempted in the dance music world. We dig deep on this episode, getting the full scoop on his new album, as well as gauging where Mr. Smith finds himself in the upper echelon of the entertainment biz. We're also privvy to a couple of road stories as Smith is preparing the Pretty Lights live band for a massive fall tour.

On July 2nd, the much anticipated Pretty Lights album, A Color Map of the Sun, will enjoy a massive release. You can pre-order the album now in a variety of packages, which include a 2-CD and 2-vinyl set with full color page inserts, a flash drive, a t-shirt, and more. Visit prettylightsmusic.com to place your order, and while you're there, you can grab the entire Pretty Lights discography for free.

We're giving one lucky fan a SIGNED copy of the special vinyl edition of A Color Map of the Sun. Find this podcast post on our Facebook page (facebook.com/TheUntz), SHARE the post, and then COMMENT below to tell us what your favorite Pretty Lights song is (or just pander to us unceasingly), and we'll ship you this incredible new album at absolutely no cost to you whatsoever. 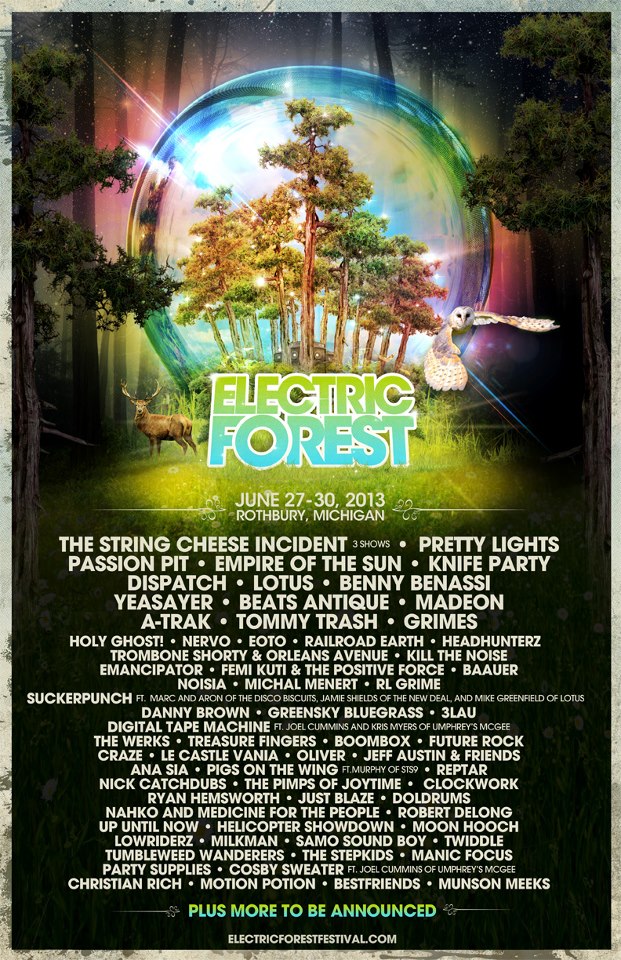