When it come to identifying key figures in the steamy SoCal drum & bass scene of the late 90's and early 00's, Hive is quick to come to the front of fans' minds. Before heading his current Violence Recordings label, he co-ran Vortex with Daddy Kev, another luminary now known for the legendary Low End Theory and Alpha Pup. Hive, aka Mike Bell, helped set the stage for edIT, Ooah, and Boreta, who would go on to form The Glitch Mob.

Here's what The Glitch Mob had to say about Hive: 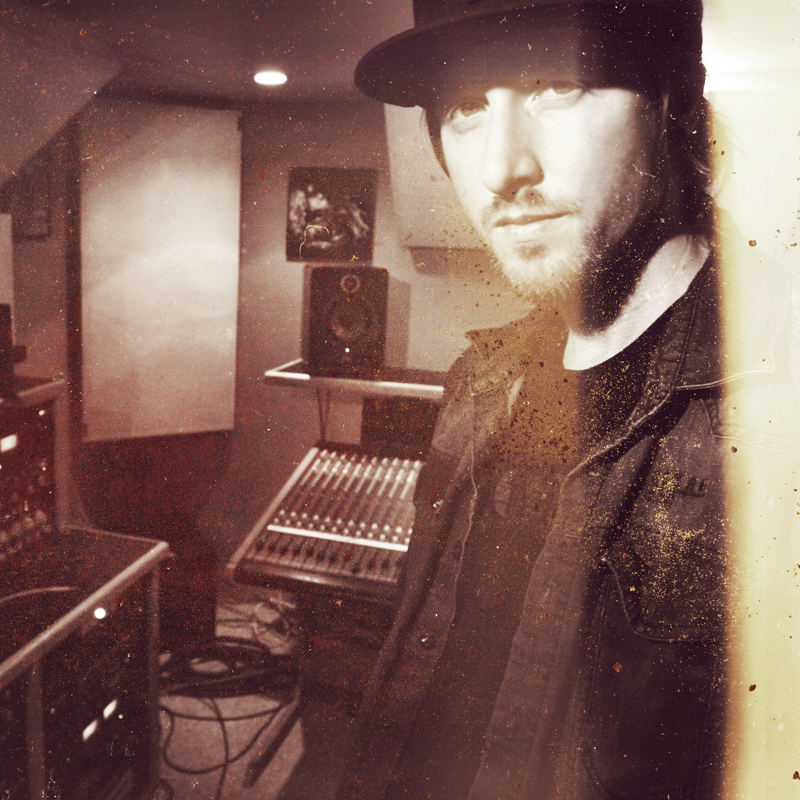 Hive is another artist that was absolutely instrumental in our formative years. All three of us used to DJ and produce drum n bass, and Hive was a pioneer in that scene. edIT interned at Hive's record label, and DJ'd at the infamous Konkrete Jungle LA. Hive put American drum n bass on the map. Now he's focused his skills on being a mastering engineer. He did a beautiful job mastering Love Death Immortality, as well as this release.

Who better, then, to contribute a remix for Love Death Immortality than the producer who so lovingly tweaked and prodded and pulled the greatness out of each individual frequency on the original? Bell caressed the thundering Aja Volkman vocals and signature Glitch Mob synths into a stunning new arrangement, throttling headlong into a drum and bass frenzy. Headbanging bass lines and kicks keep the metal attitude of the original from sonic dilution. If anything, the intensity is kicked up a notch or two.

The Glitch Mob did their fans, and their own legacy a service, by not only tapping the hottest young artists of the day for remix duties, but also giving a nod to those who came before them. And just as everything is cyclical, the world of drum & bass is poised to be cracked wide open once again in 2015. The stage is set: everything you ever did is coming back around.