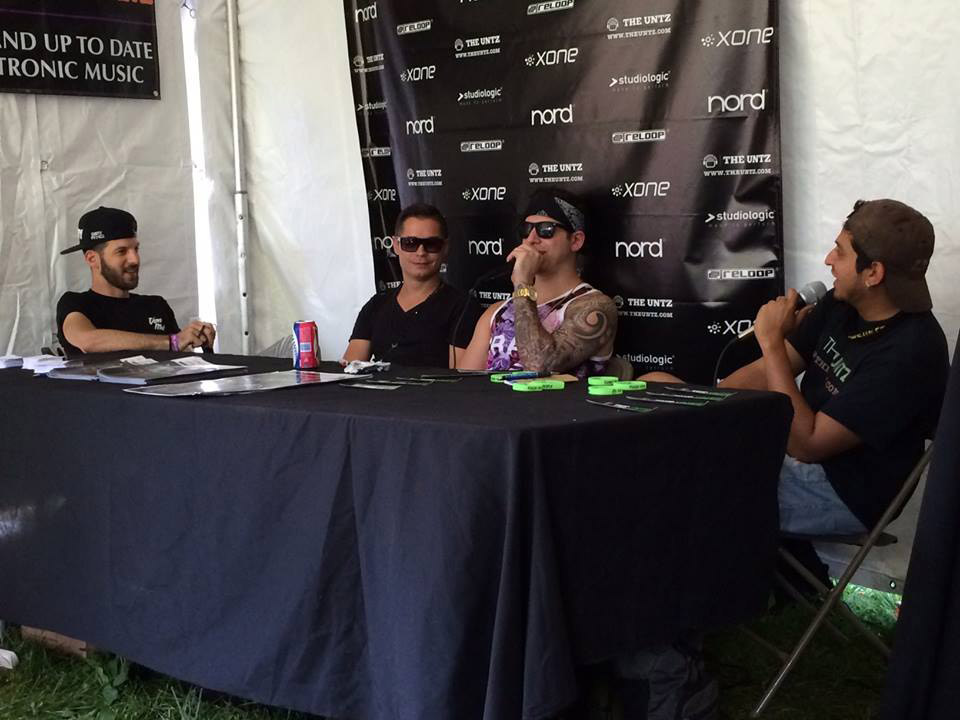 The bad boy of bass, Protohype, is back for more with his five-track EP release, Encore, due out August 19th on Datsik's Firepower Records label. We haven't checked in with Max Hype since he dropped by the Electric Glen at Electric Forest with DIRTYPHONICS for a chat about EDC Vegas, furry boots, and midwest booty.

Today, Max premieres his brand new half-time stomper "Playing With Gold" in all its glory. Duelle, sisters Danielle and Gabrielle Verderese out of Miami play a starring role in this banger. The soaring voices of the sisters carry the signature synths of Protohype right to the precipice before diving into a dizzying drop filled with bruising bass and methodical kicks.

Plenty of dubstep, drumstep, trap, and oddball sounds make their way into the quintet of tracks, out in less than a week, also featuring a remix from Twine. Protohype fueled, Datsik approved. Let yer boy rest up after Shambhala shenanigans, and then catch him in Austin, TX for Foam Wonderland at the end of the month.