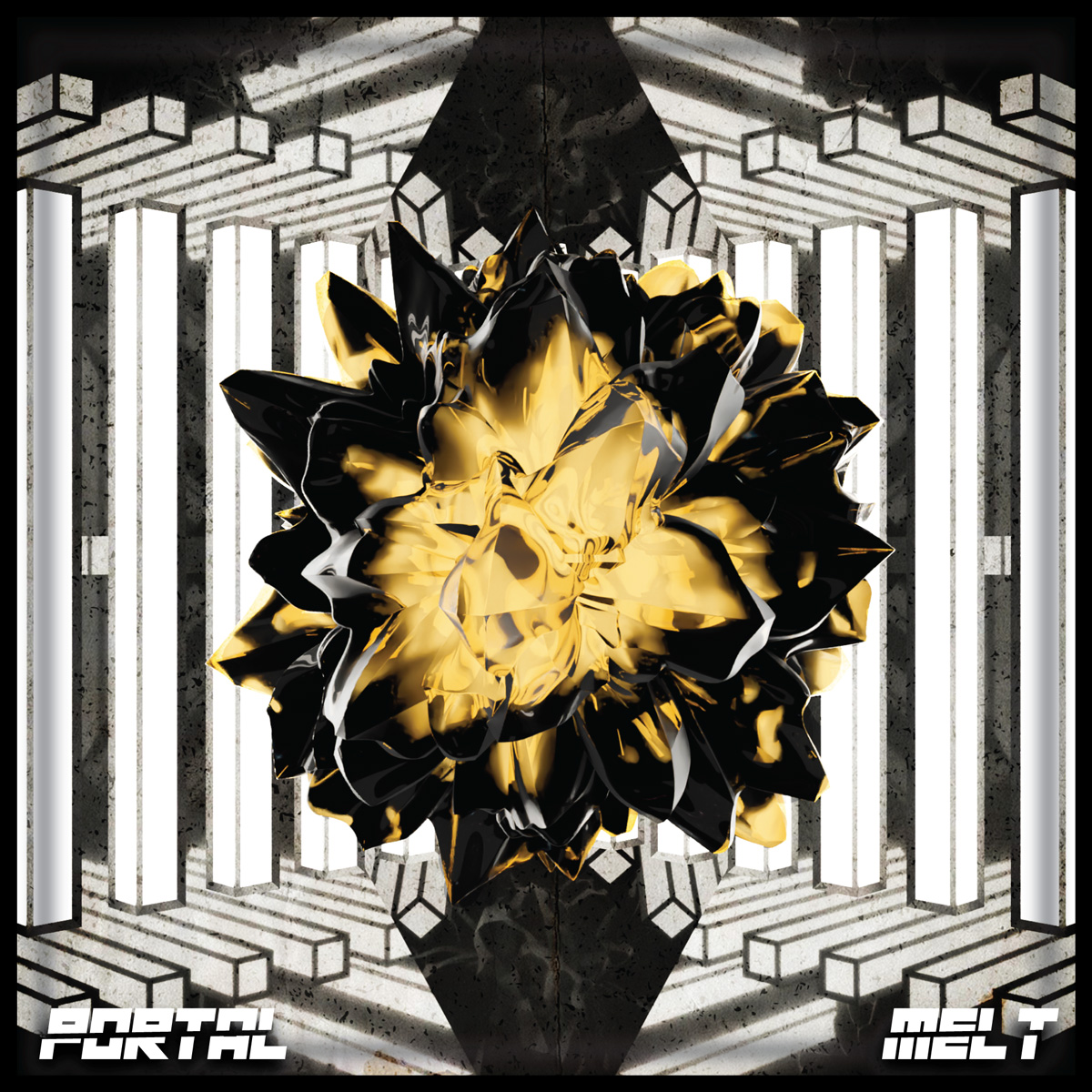 A name change and a sound tweak has us pumped for fresh output from a familiar face. Portal is bursting onto the scene with “Melt,” an extra wubby excursion into uncharted territory.

While we're well aware of Portal's previous branding, we want to give fans a fresh take on this west coast producer, who is well-positioned amongst some of our favorite crews and producers to take on a bigger role in the bass scene in the coming months. Now that we're all forced indoors, output is on the rise, and Portal is already fairly prolific, so expect even more goodness coming in the near future.