So how does a 20-year-old Georgia Tech student who stumbled upon STS9 in high school find himself on the cusp of dance music superstardom? Beats me. Think I'd be writing this if I knew?

Ralf Popescu took his knack for the piano and channeled it directly into writing unbelievable catchy pop tunes. There really is a ton of "pop" in Popeska. (Not much ska, though, but I don't think anyone's really disappointed about that.) Case in point is his brand new track "The New Kings," featuring the vocal talent of the lovely Luciana. Here's what she had to say about the cut: "I love Wolfgang Gartner, ever since we worked together to sing on his and Tiesto’s track ‘We Own The Night’. I was really excited to hear about him signing Popeska - so of course wanted to do something exciting and new."

That's right, Wolfgang Gartner signed the prodigy to his Kindergartern Recordings label, and this is the first result. Achingly catchy and rather meta, as we can only assume the "new kings" are the new EDM dynasty, of which Popeksa can now count himself a member. The tune is out today (Jan 22) and if it doesn't become the anthem of the month, I'll eat my winter coat. It's a parka. 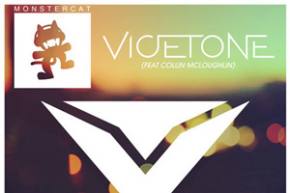 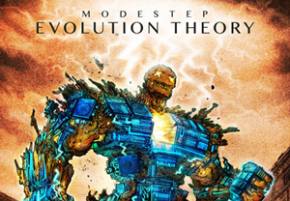 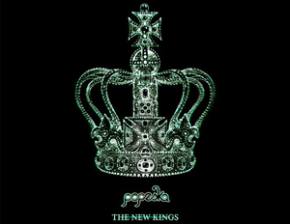 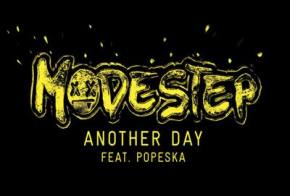 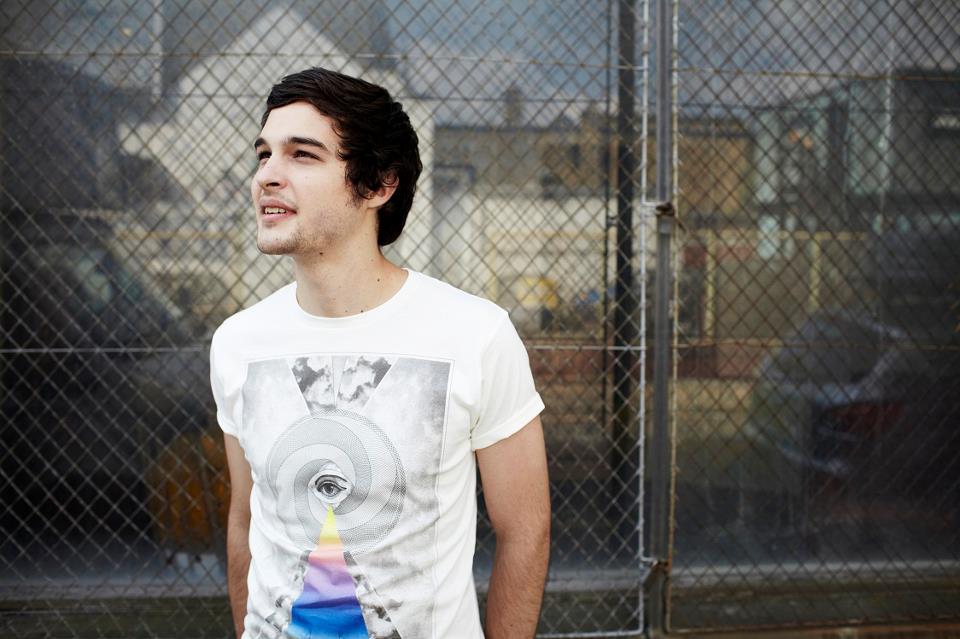