Hunter Phillips is a former member of the electro-house duo THiCK CHiCK.  Since parting ways he began producing music under the moniker Wicked Awesome, likely a nod to his Massachusetts roots.  The Boston born DJ now stakes his claim in Boulder, Colorado.  A current hot bed of Glitch Hop production, the area has certainly had an impact on Phillips' creative directions.  He released his debut EP Sweater Weather at the end of 2011, which was chock full of glitches, hip hop beats and future bass, including a bold remix of Lauyn Hill's "Doo Wop".

Well, folks, he's back at it.  This time he's put his Wicked Awesome touches on pop singer Lana Del Rey's "Born to Die".

The track was mastered by fellow Colorado producer Omega.  When does that man find time to sleep? 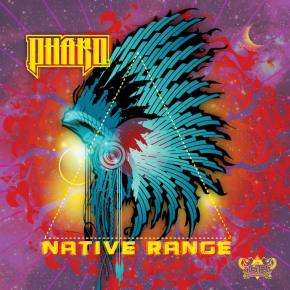 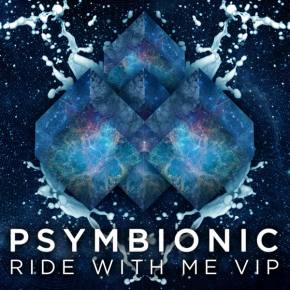 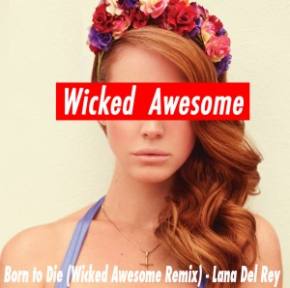 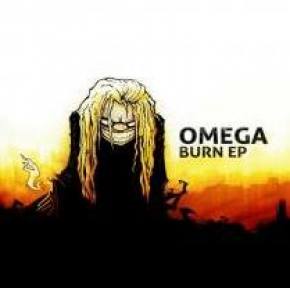 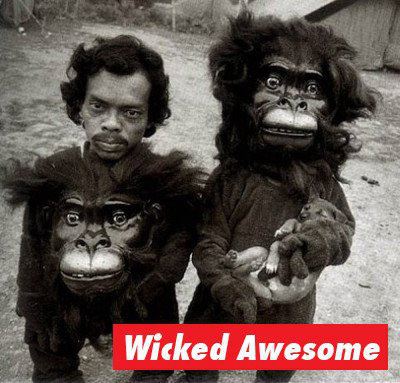