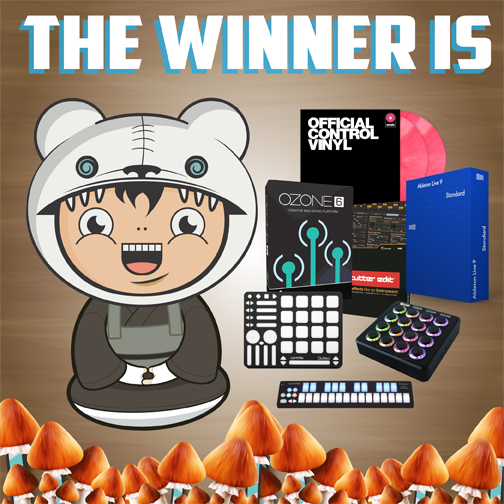 The results of the big Mochipet remix contest are in. Walking away with the top prize is POCKiTZ, who recently released his debut THiS and THaT EP. A thundering remix of "Psilocybin Samurai" was submitted by DreamEater, who took home the equally heavy runner-up slot.

Fans and artists, alike, had the opportunity to remix the title track to Mochipet's most recent release, or "Cractal Frunk." The prize packages included massive bundles from the likes of Ableton, Serato, iZotope, and Keith McMillen Instruments, among others, but possibly the biggest honor of the competition has having one's track judged by the likes of Z-Trip, ill.Gates, Mr. Lif, and edIT of The Glitch Mob. Our top picks can feel pretty damn good about themselves.

Because David Wang is such a nice guy, he gave shout outs to some of the best entries that didn't quite pull off victories in his remix contest. Included in that pack were familiar names to us: Atomic Reactor, Nocturnum, and this year's winner of the popular vote in The Untz Challenge, Mass Relay. Listen to all of the honorable mentions: bit.ly/mochipet_remix_winners

From Mochipet and the crew of judges:

First off thank you to everyone who submitted remixes for the contest. The production value was top notch and way more than we had ever expected. The judges (Mochipet, edIT of the Glitch Mob, Z-Trip, Ill.Gates, and Mr. Lif) had a extremely hard time picking a clear winner. There was definitely more than one song that stood out as the best remix in terms of composition and production value. However since we have to pick one we will say our Grand Prize winner is Pockitz! and Runner Up is Dreameater!. More than honorable mentions go out to Atomic Reactor, Otist Reading, Mass Relay, Wobble Maharajas, PRE + END, and Nocturnum. And just so you know that we really did love all these remixes we would like to invite all the honorable mentions to be on the remix album as well! Thank you all for the time and energy you put into this we really appreciate it, keep making amazing music. Keep an eye out for The Mochipet Psilocybin Samurai Remix album which will be out next month!

Congrats to all those who entered, and keep on hustling! 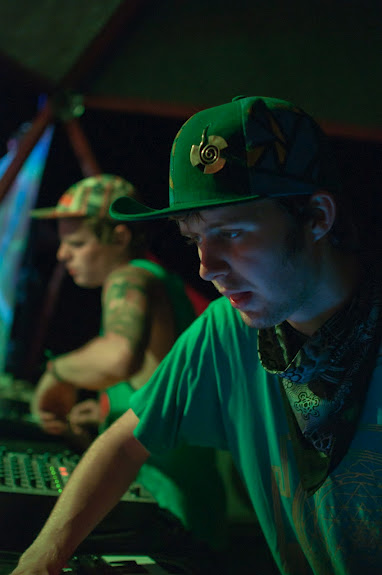