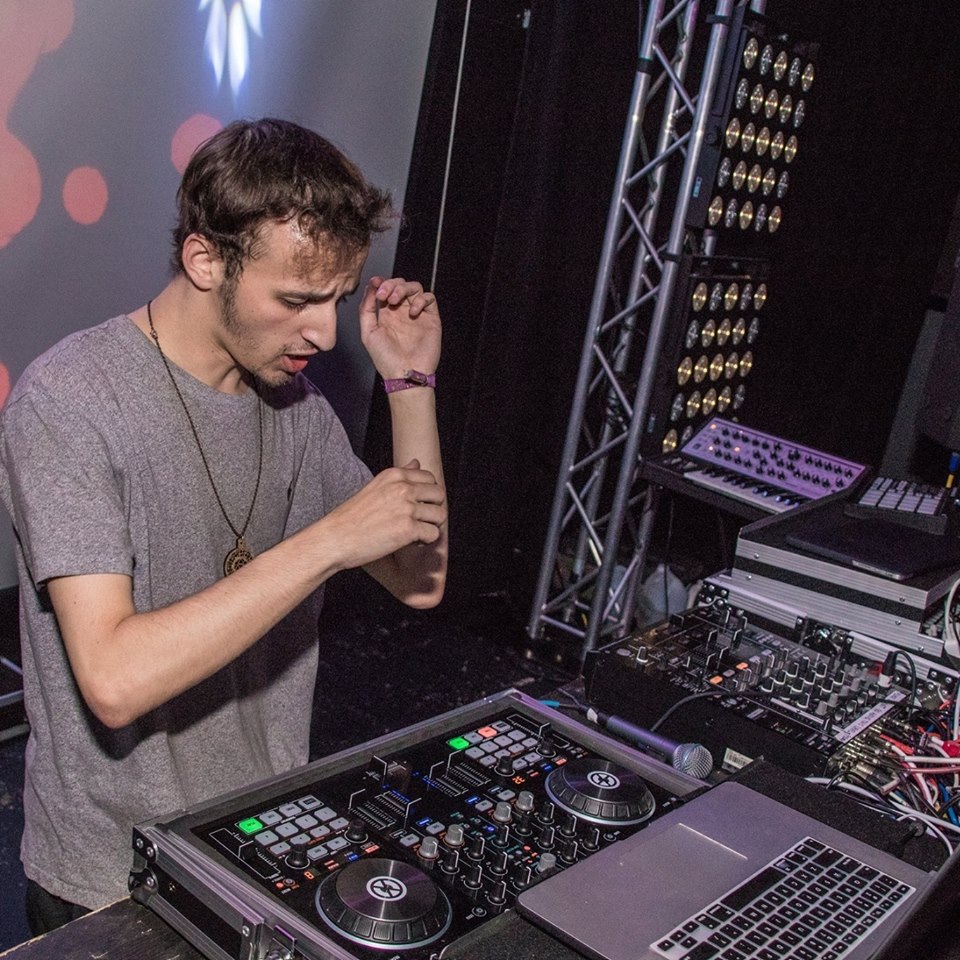 We've been catching a lot of buzz emanating from Pluto Era, of late. Philly's Dan Getz is operating in this realm between psychedelic and experimental bass, and the praise is getting heaped on him. On March 27th, he drops his Schizoid EP on vaunted Australian label, Adapted Records, but not before we were able to snag a track for our own fiendish delights ahead of the release.

While the entire EP is wildly innovative, energetic, and bursting with frenetic energy, the closer, “Terra Sirenum,” is a more brooding, reflective, and patient track. A collaboration with Cut Rugs (who will be joining us at The Untz Festival in June, and just dropped a pack of Snicka remixes on ThazDope Records), this track is a downtempo, almost bordering on ambient bit of minimal dubstep, that hearkens back to a UK sound from a bygone era—almost makes us laugh to think of a decade ago as being a bygone era, but that's forever in the electronic music landscape. What we can say for sure is that the hype is real surrounding this guy.

You can catch Getz on tour this spring. In fact, tomorrow he'll be at Silk City in Philly with Secret Recipe and and Somatoast, and then next Thursday, March 23, he'll be at New Mountain in Asheville alongside more of our festival family, Space Jesus and Shlump. Then there's Atlanta the next night, and Portland, Maine the next month.