One effective aspect of the music stemming from America’s current bass culture is the ability to take its listeners mind on a journey. Whether that journey is through unexplored worlds, uncharted territories, or into unseen dimensions.

That’s what the music of Mike Quiroz is all about. The San Diego-based producer better known as Phrenik is a beast when it comes to creating fine-tuned, hard hitting cuts that will instantly propel any listener into a expansive out of body experience. Quiroz has put out a slew of genre-fusing cuts these past few years with the intention of entrancing his listeners, and getting a crowd moving. This can be heard on his earth shattering original EP’s like Killah Supreme and Badman, and on his serotonin pulsing switch ups of artists like Shotgun Radio, Jillian Ann, and Mimi Page.

On the talented artists most recent release off Simplify Recordings, we witness him add four more charismatic cuts to his massive Spy Games series on Chapter Two.

Opening up the EP is the title track, which contains the bold and tenacious vocals of the one and only Mimi Page. The cut will instantly stun the listener into a pulsating electric shock due to its thunderous capabilities and energetic synth lines.

“The Kingdom” features production from the 16-year-old prodigy Kezwik, and is all out, in your face dubbed out banger that contains grimy and relentless wobbles along with a slew of immersive vocal samples including the frequently chopped up line “This will be the greatest war the world has ever seen.”

“Short Circuit” is a speaker-shattering cut that possesses in your face instrumentation and will cause a catastrophic frenzy as soon as this colossal track drops with all its fury.

Closing out the release is a solid remix by Stiletto that reworks the track “Circles” from Spy Games Chapter One. She retains the vocals and feel of the original song, yet adds a dance worthy bounce that will get any crowd on their feet.

Spy Games Chapter 2 strikes with massive force and is the perfect follow up to the intro of this memorable saga. Sit back, relax, and let the music take you away. 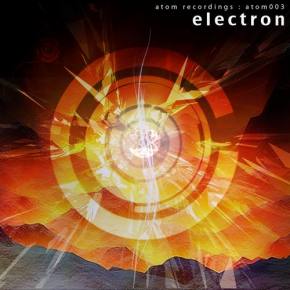 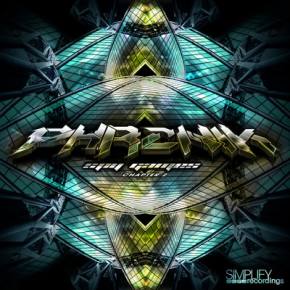 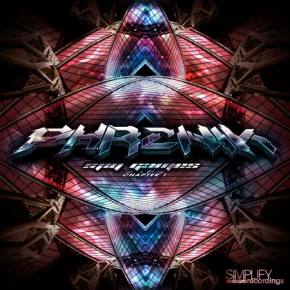