“Turn The World On” by ProtoHype & Kezwik has been steadily screaming to the top dubstep charts on Beatport these last few weeks, so it’s about time we get to enjoy another massive collaboration from the later of these dedicated young artists, with Phrenik hopping on board for this one.

These two burgeoning producers have combined their respective talents in the past, and always seems to burst out earth shattering anthems when working together. “Red Planet” follows this trend, and is a melody driven banger that unleashes an unlimited supply of harmonic synth lines and pulsating snare hits that paint a vivid picture of a blissful planet under siege, as two opposing musical forces battle it out. Choppy sections before the drop truly set this bad boy apart, which possesses a Noisia-esque feel to it; a tenacious tune that is not for the faint of heart.

Get on board with Phrenik & Kezwik, because these gun slinging producers are unloading unstoppable ammunition at an astounding rate as of late. 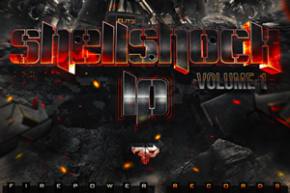 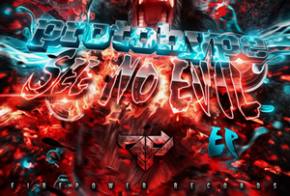 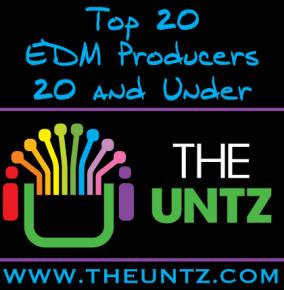 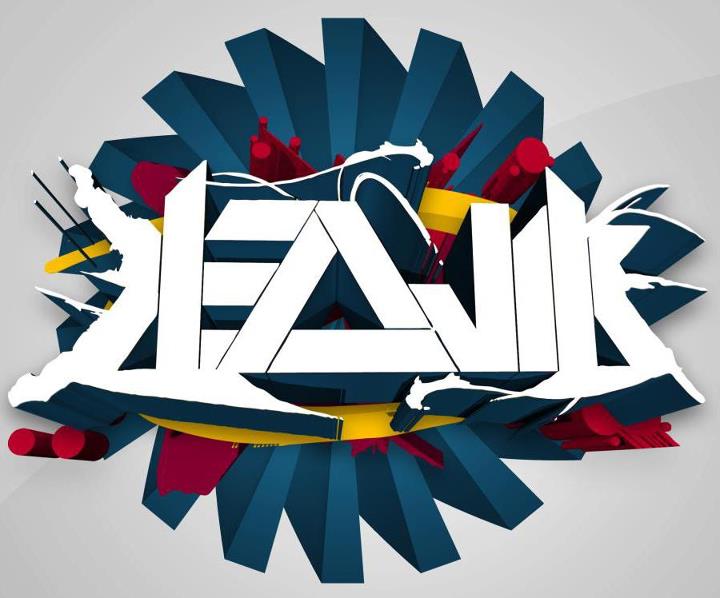