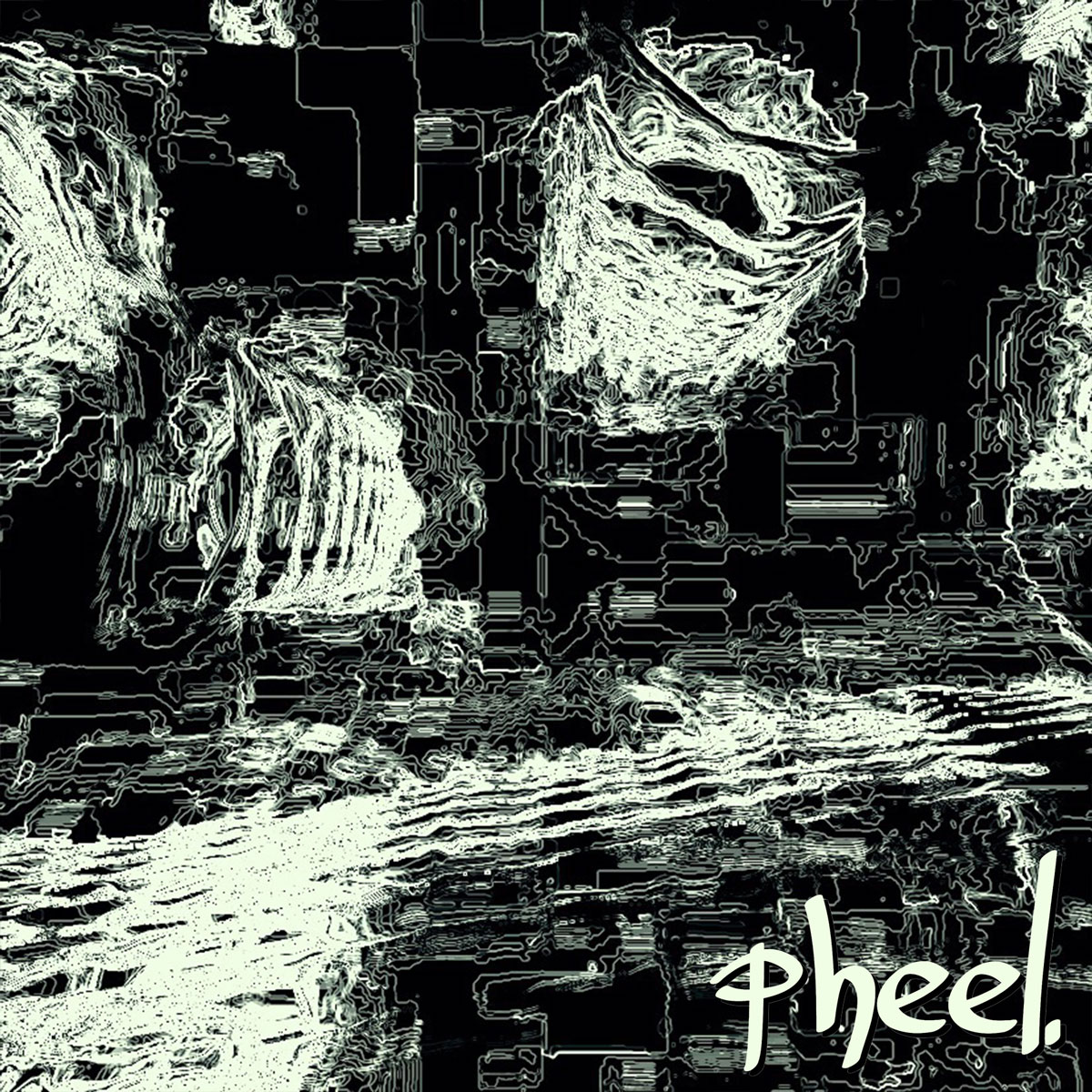 Phil Gallo has become known around Denver and beyond for his trippy, boom-bap beats. Now, pheel. is cranking up the BPM as the temps drop in his hometown.

Coming out January 12th, Gallo delivers two tracks as his Quandary EP. We're thrilled to share the title track today, which moves things closer to glitch hop territory, but keeps his signature squelchy sound. As it gets colder, it makes sense that pheel. would want us getting our bodies moving a little faster while we're stuck inside. The B-side of the EP also demonstrates this extra boogie he's found in the studio. If you're in Denver on the 14th, you have no excuse to be stuck inside, because pheel. will be headlining The Black Box for the first time.

We're already thinking of warmer weather and this summer, when pheel. and his fellow all:Lo Collective brother Thought Process return to The Untz Festival 2021. Fingers crossed that the vaccine delivery system gets its shit together and we can bask in their beats in Browns Valley.