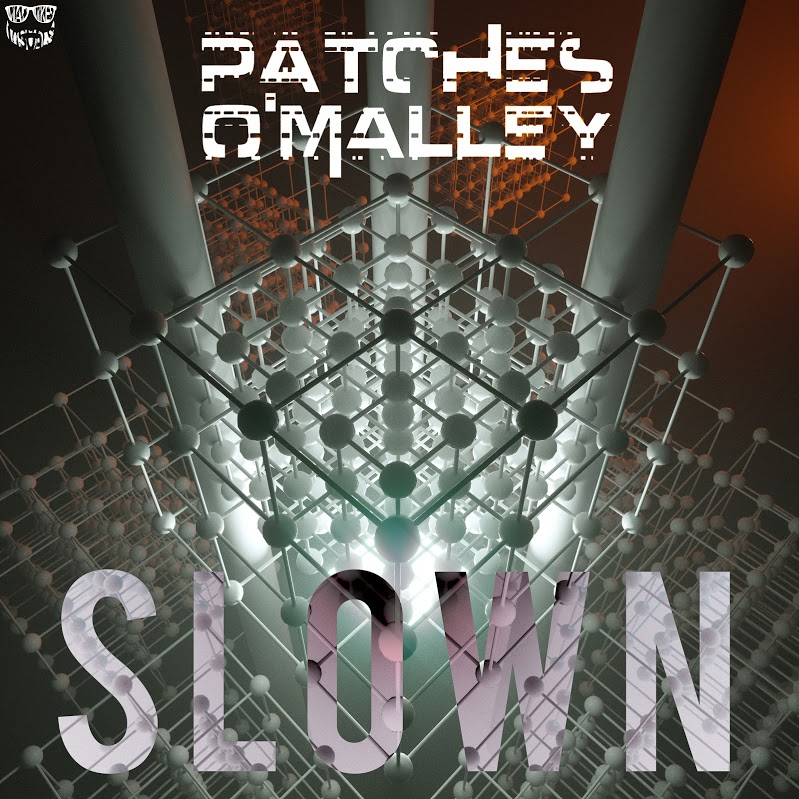 We have seen a new crop of talent coming out of the Michigan area over the past few years, and another rising star within the Mitten's bass scene is young Patrick Conlin. Producing and performing as Patches O'Malley, we've heard a number of different styles from the hustling beatsmith, which lets us know that he's able to cover a ton of ground sonically.

Today we premiere “SLOWN,” a deliciously evil minimal bass tune with tons of great swampy sounds, that all of a sudden breaks into a gallop with some broken drum and bass loops before dropping back into that slurky sound we dig. It's a wild one, and we're excited to hear more from the guy.

Conlin has a busy month coming up. Patches O'Malley joins fellow alums of The Untz Festival Of The Trees and DMVU on August 1 and August 22, respectively, at ELEKTRICITY in the Detroit metro area. Then, over the weekend of August 24-26 you can catch him at Morflo Music Festival at Camp Agawam in Lake Orion, Michigan alongside Minnesota, Peekaboo, The Werks, Zeke Beats, Mersiv, G-Space, and more.