It's time you were introduced to Edmond Huszar. The 22-year-old Canadian has been producing electro-house under the moniker OVERWERK for only a little while, his first pursuit actually being graphic design. Late last year he released The Nth Degree, his debut EP which showed off his penchant for electro with touches of dubstep wobble and a heavy house backbeat. Suitably, his first single since that EP, "House," premieres today on The Untz. He tapped fellow Canadian Nick Nikon to lay down some decidedly hooky vocals, and together the pair crafts quite an infectious little pop number that lies somewhere between all three genres. It's probably time to take a trip to their house.

Purchase it from Monstercat on Beatport: http://s.beatport.com/LMukZm 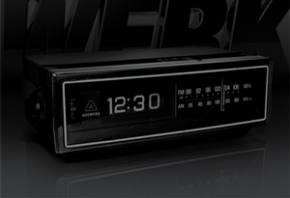 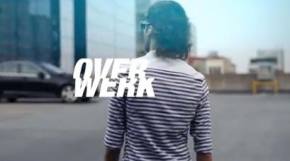 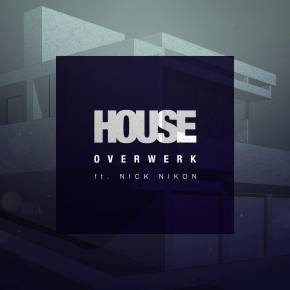 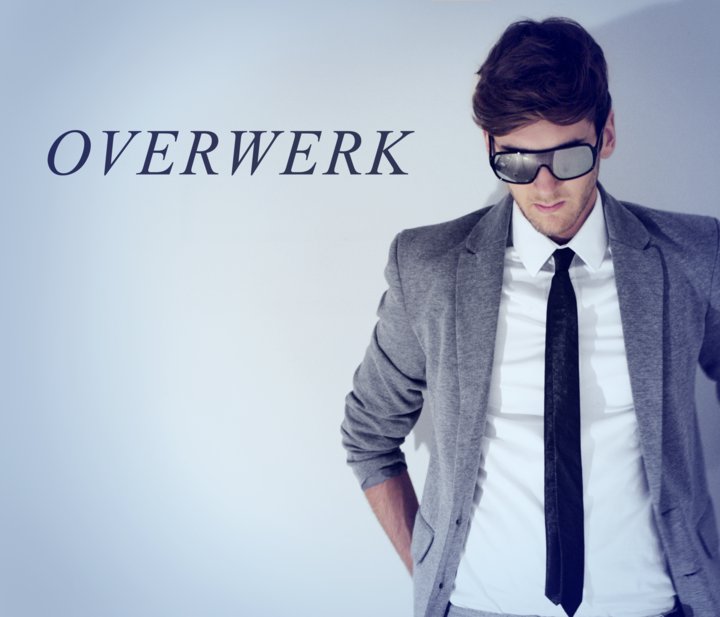