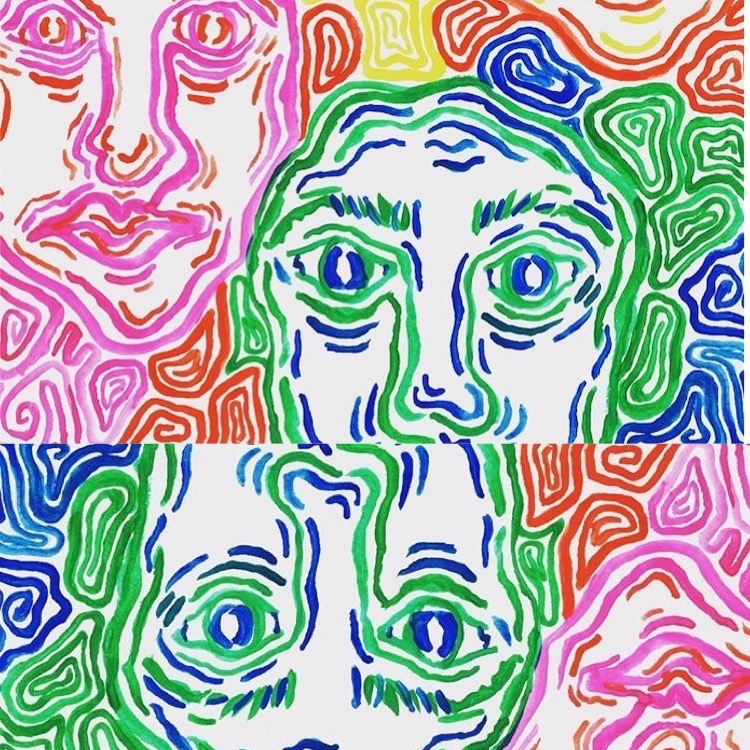 I finally get the chance to share someone I've had my ear on across the feeds, properly. My friends on the ground in Denver have been singing the praises of Alex Mantekas for a minute. Producing and performing as NotLö, she's become a go-to support act for hype bass music (back when live shows used to be a thing), and now she's tearing up live streams left and right with her 140 wonk.

On that tip, she's kindly letting us share her new one, “Lunatic,” which puts her dubstep skills on display, and puts her sound squarely in the crosshairs of what's hot right now. Only producing since 2017, Mantekas' production prowess is up there with cats in the scene who have been around much longer.

As far as streams go, she'll be joining her Mean Mug Collective homies on the Engix stream this Thursday, and you can follow all her streaming updates on her Instagram. Since she's so nice, she's also given fans a free download of “Lunatic,” so do yourself a favor and armor up for your own streams.