Andrew Hlil has officially cracked the top 10. On the back of support from Borgore, 12th Planet, and Excision, the new EP The Other Side from Nostalgia is offically in the top 10 on Beatport's Dubstep Chart, and at least check, has reached as high as #6. The four-track tour de force from the Minneapolis producer was released a few days back on Reid Speed's Play Me Records, one of the most reputable underground labels. We're expecting Hill to follow up this success with even more output, as his star continues to rise due to hard work, and cool viral successes like this "Dubstep Dispute" animated short that went absolutely bonkers on the web. 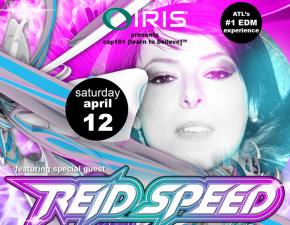 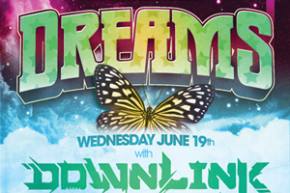 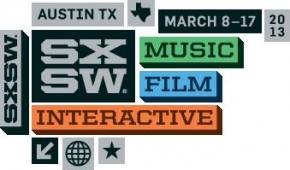