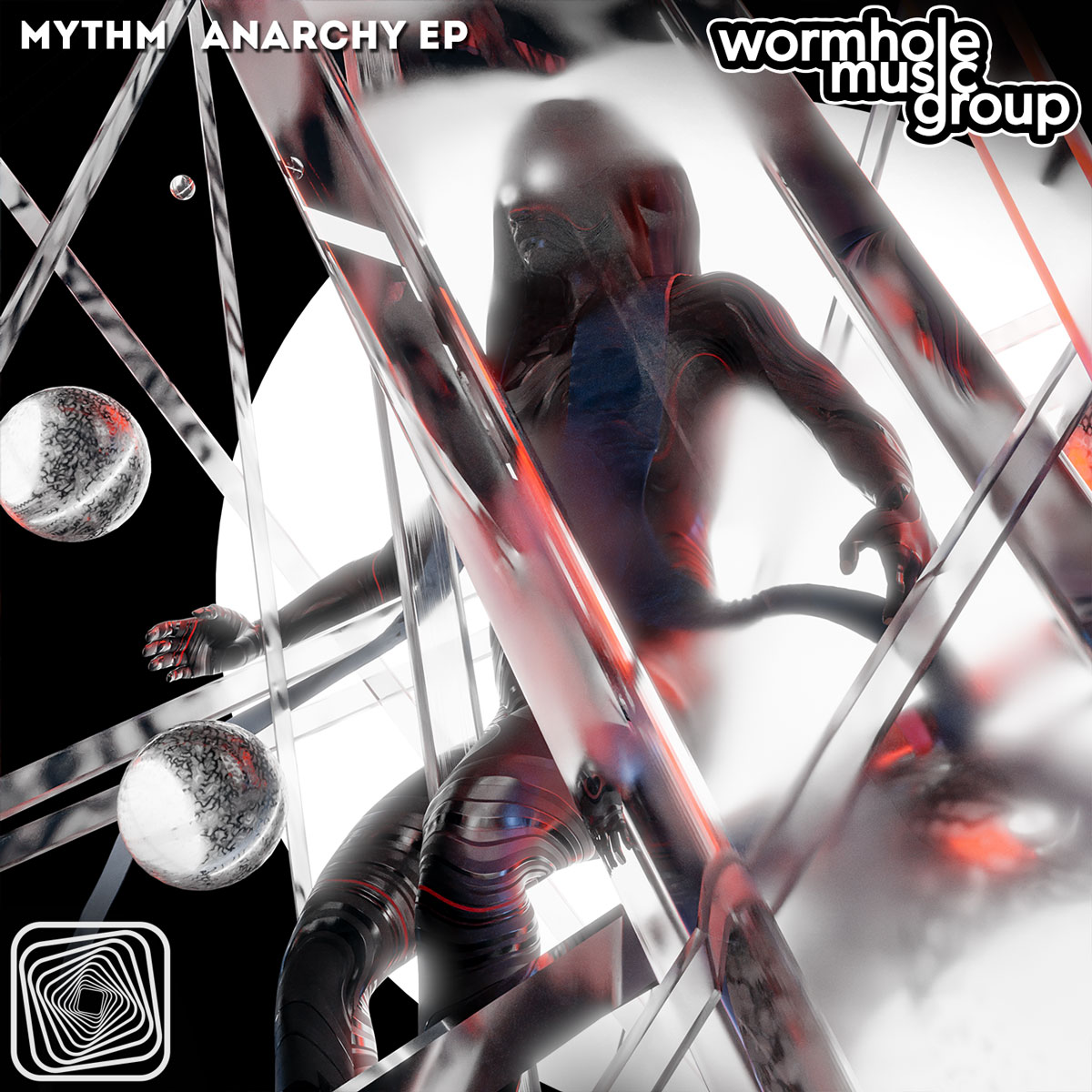 Wormhole Music Group is going all in on MYTHM. And I really can't blame them. He sounds like the second coming of EPROM, and his whole new EP, ANARCHY, bangs.

Today, I'm thrilled to bring the title track to our fans. “Anarchy” contains all those special atmospherics that make Shades, Ivy Lab, and G Jones special, but with a unique intensity that's all MYTHM's own. It's all scorched circuitry and discombobulated machinery chugging along in this one. Each track has its own signature pulse, and it's evident on its face that this young producer has some major talent.

The EP is out October 27th, and then the next night, October 28th, Wormhole is dedicating its weekly Wednesday night stream as an EP release party for MYTHM, who will be joined by Ting, Drezza, ChopsJunkie, and Kimothy Leary, as well as a crack team of visual artists, as always.

ANARCHY is out on Wormhole now. 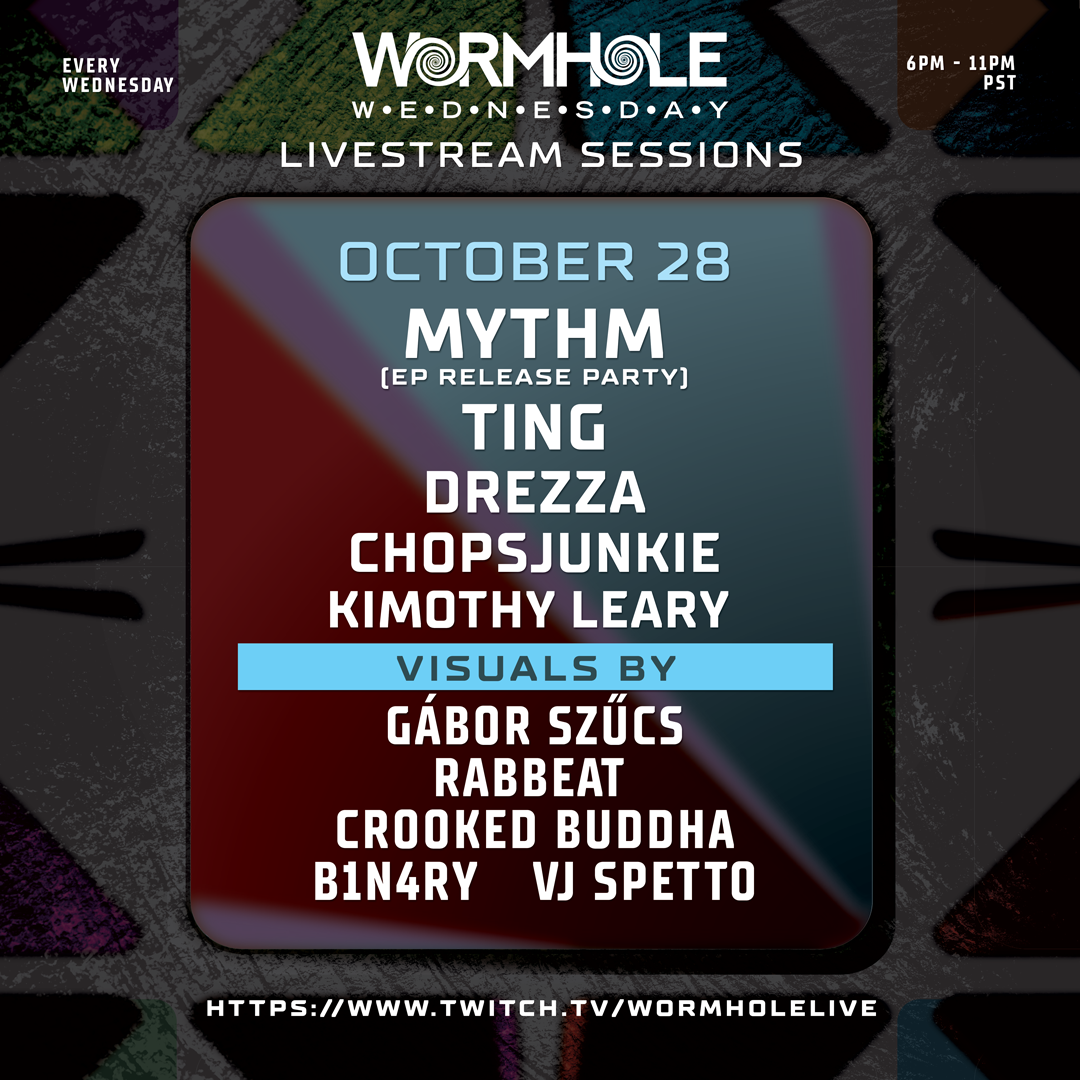