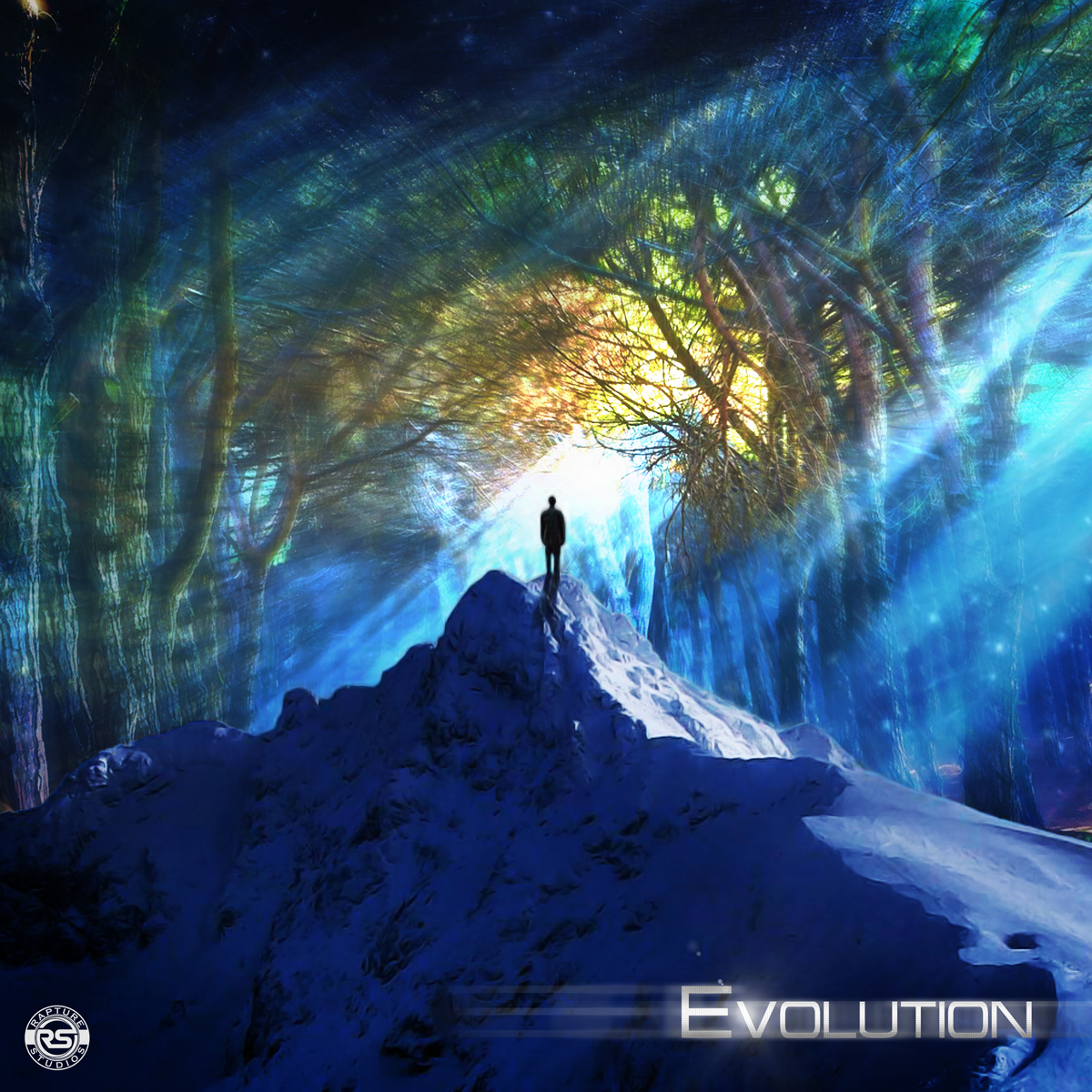 A new label has picked up the banner for underground bass in the southeast, midwest, and beyond. Rapture Studios is sitting on an earth-shattering compilation that it is releasing drip by drip, and the first part is already out this week.

Evolution Part 1 featured tracks from VCTRE featuring Vibe Emissions, SLAVE & Psyntimental, and Contra, among others. Still to come are drops from Peloquin, Subduktion, illanthropy, and too many to mention, but the good news is we still have one more drop this week.

Alec Seifart has been a favorite amongst fans of The Untz Festival. As a major figure behind The Undergrowth in Asheville, North Carolina, Murkury has been responsible for a number of legendary shows and legendary sets of his own. He's become a staple of the southeast and mid-Atlantic festival scene.

Today we premiere “Machine Elves,” which pairs minimal dubstep sounds with a tribal affinity we're used to hearing in the kind of psybass Seifart also makes. It's the kind of track you want to curl up in and snuggle. The heads who like it deeper will be all about this one.

You can catch Murkury in his hometown of Asheville tomorrow night at Sly Grog Lounge with Hullabalo0, Zeplinn, and more, and you need to keep an ear to the ground for the rest of this compilation from Rapture.