Cody Bones and Stephen Strohmenger have their priorities in order. Now that the pair of midwest bass producers have been dialed onto The Untz Festival lineup, it's time to write some tunes to rip our faces off come June.

Mt. Analogue (Strohmenger) hails from the same small town in Ohio as brothers Yheti and Toadface (also on the lineup, I might add), and he's fallen in with another Ohioan, ThazDope Records chief Spankalicious, who has also been pushing Aplsoz hard over the past year. Following up Bones' Wizard of Soz release, the pair of underground bass acts are on the verge of dropping Strange Alchemy, a hot EP slated for release on January 30th.

“It's All Magic,” which we're thrilled to premiere today, mixes the best of both producers' abilities to take the weird and wonky, and still make it a dance floor crusher. They get twisted—boy do they ever—but never lose sight of how this song could wreck a speaker and move some bodies. Which is exactly why we're so pumped to catch both of them in Mariposa, California in early June. You know what to do. Grab Strange Alchemy on the 30th and do some homework before summer rolls around. 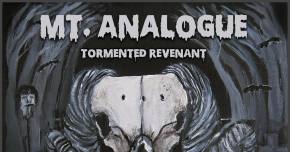 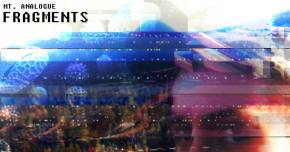