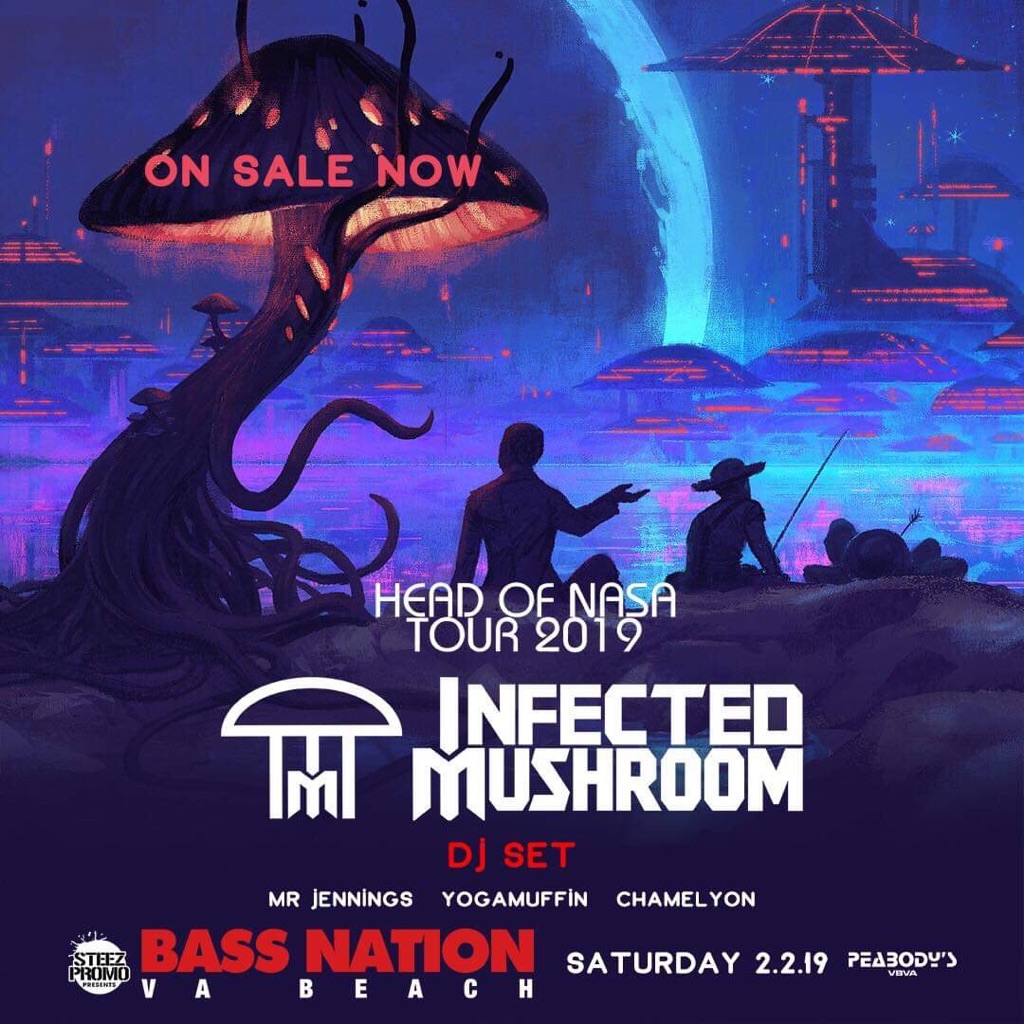 One of our favorite east coast bass producers, Mr Jennings, returns with “More.” Richmond, Virginia's Conway Jennings has linked up with cutting-edge bass label, Below The Surface, to release the song, which is out officially on January 11th.

But we don't have that kind of patience. We had to give it to you now.

Straying from his steamcrunk sound, Mr Jennings employs some booming halftime sounds on this track. The fuzzy low end is a signature sound from his most recent remixes and original tunes. He then drops into some wonky drum & bass in the back half of the cut, before returning to that growling groove.

You can see Mr Jennings on two upcoming Bamboo Bass Festival pre-parties, one in Brooklyn January 19th and one in Richmond February 16th, or you could see him supporting the legends Infected Mushroom at Peabody's in Virginia Beach on February 2nd.