“Cinematic” doesn't begin to describe the mountains of bass Miles Ross rockets into space when he hits the decks or commandeers your home speakers. Earlier this year, Psy Fi released Totality, a continuous album of symphonic drops and apocalyptic vibes. 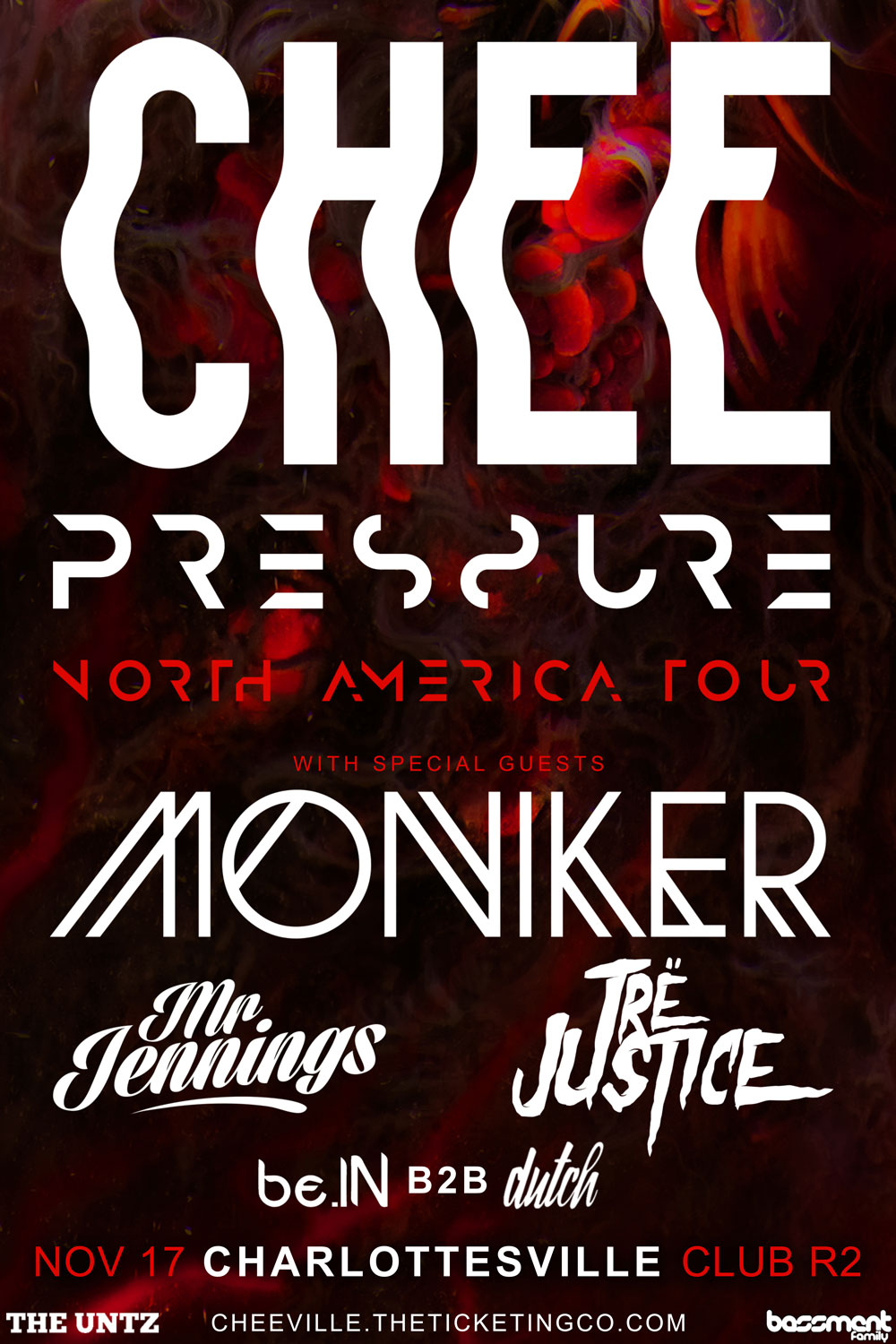 To match the size, scope, and dynamism of the source material, Ross and his label, Gravitas Recordings, secured a star-studded roster of bass maestros who could re-invent the otherwordly sounds of the album with just the right emotion, reverence, and...dare we say... gravitas. They certainly delivered on that end. The lineup of producers for Totality Remixed includes Au5, Stephan Jacobs, DubVirus, Wolf-e-Wolf, Hollis, and more. No doubt Psy Fi's music is in safe hands.

Today, we have the honor to premiere Moniker's take on “Mutiny,” a thunderous tune as laid out by Ross. In the capable paws of Jacob Tullos and Brandon Reid, the duo inject their signature bass barrage with a little heat for the dance floor. It toes the line between melodic masterpiece and peak-hour banger. Psy Fi should be more than pleased with what his fellow northern California bass bretheren did with his music.

Them Moniker boys will be touring the country from Kansas City to Connecticut this fall with more midwest, southeast, and west coast dates yet to be announced. The special ThazDope alumni from The Untz Festival will be performing a special show presented by The Untz & The Bassment on November 17 at R2 in Charlottesville, Virginia alongside breakout South African star Chee and regional legends Mr Jennings, Tre Justice, and be.IN b2b dutch.