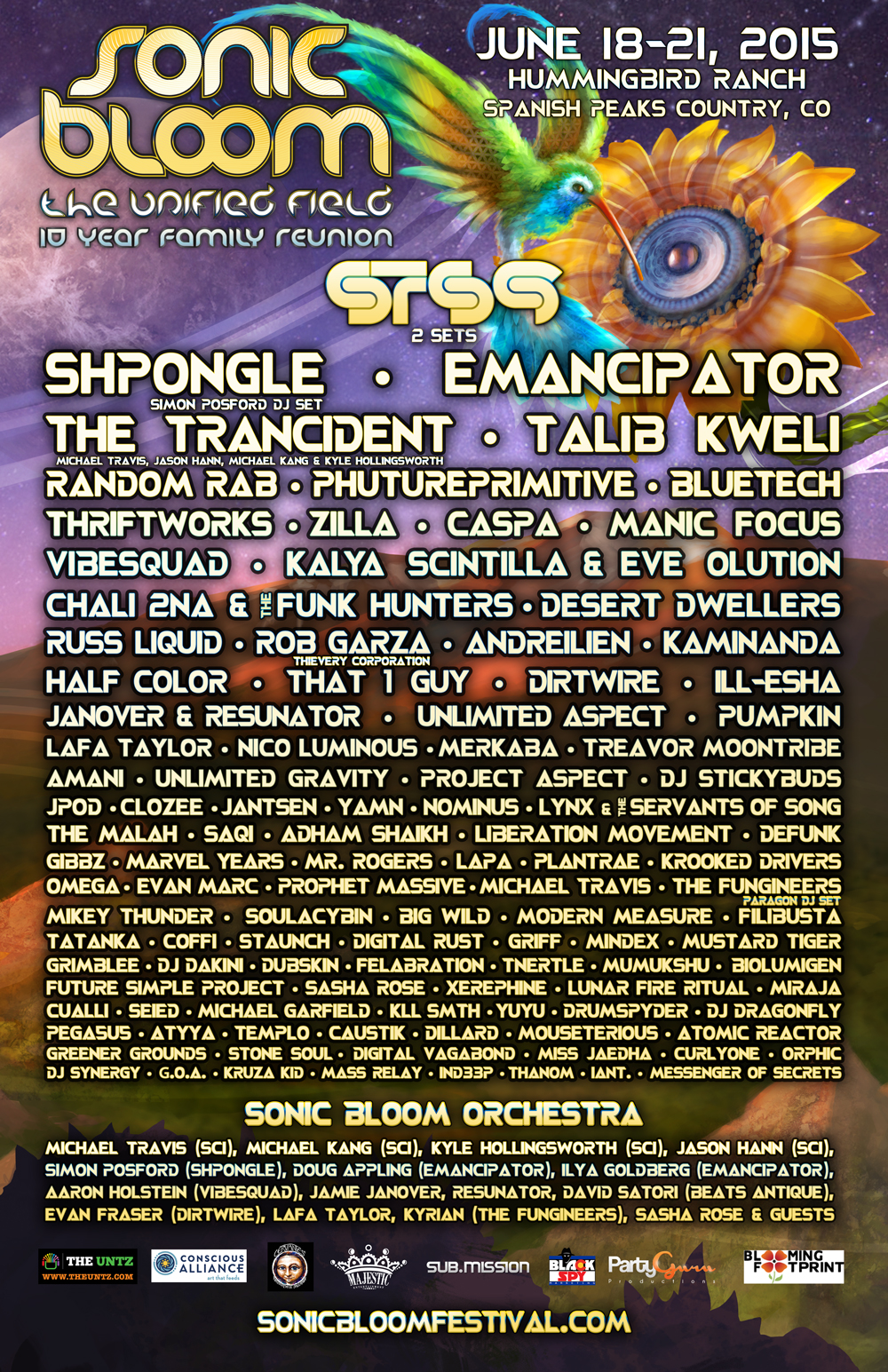 If you're from Atlanta, Outkast is king.

Well... I guess the same is true for everyone, regardless of where you're from, but for Modern Measure, Big Boi is an especially potent figure. For Kyle Holly and Charlie Thornton, "Kryptonite" has played a powerful role in their sets, and fans have been begging for this remix.

Waiting for a special moment, like the fourth installment in the SONIC BLOOM Fresh Beatz Series, the duo found a home for its trappy, glitchy take on the hip-hop classic, and Modern Measure faithful are thrilled.

Modern Measure has found its way onto several festival bills this summer, and is crushing the southeastern club circuit in between those festie dates. The duo prides itself on bass-heavy concoctions that find a balance between the needs of the jam world, and those subsonic junkies who need contemporary sounds in their life. Bloom fans will be thrilled.

SONIC BLOOM celebrates its 10th family reunion at a new location: Hummingbird Ranch in Rye, CO from June 18-21. The lineup reflects the magnitude of the anniversary, featuring STS9, Shpongle, Emancipator, Bluetech, Desert Dwellers, Kalya Scintilla, Talib Kweli, and so many more. Tickets, RV passes, and VIP perks can be found at sonicbloomfestival.com. 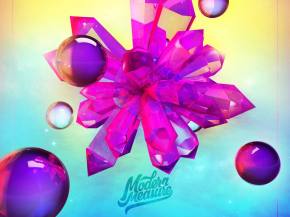