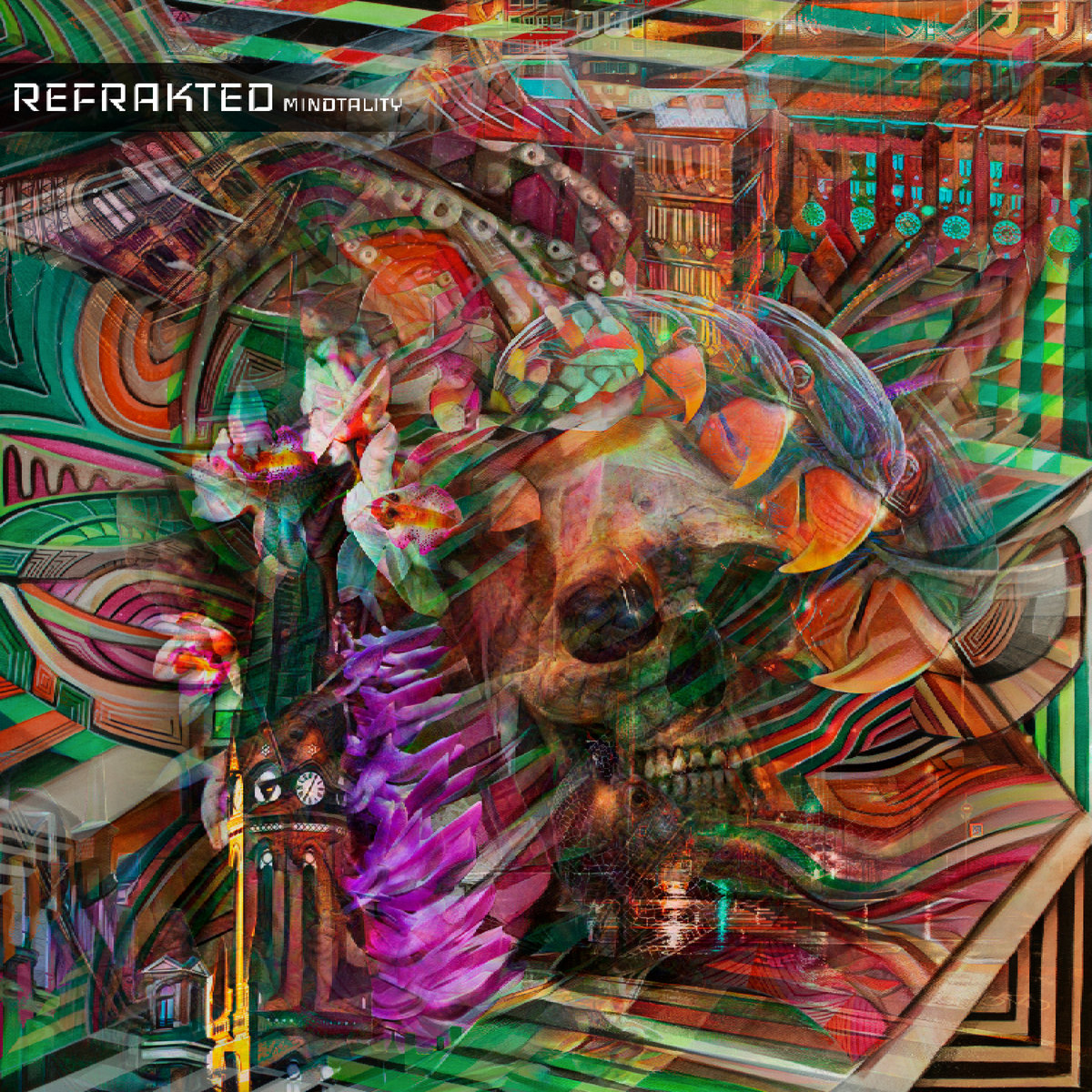 New Jersey's Mindtality lands on the feed today with a neuro bop that's going to be right up the alley of fans of Resonant Language, kLL sMTH, and VCTRE.

Collin Panasik is releasing a whopping 10 tracks as part of his Refrakted album, which is out April 13th. It's a bunch of experimental dubstep, hip-hop, and wide-ranging bass music for the discerning fan. If you're into what we're into, you're gonna be happy about this one.

Panasik will be the first to admit, “Nothing gets me more angry than dropping a smoothie.”

Thus, the angry wubs and wobbles of “I Dropped My Smoothie,” a tragic tale of love and loss through the lens of a pitch bent guitar. I, of course, have never been near anything nearly that healthy, so to put myself in Mindtality's headspace, I had to reflect upon when they forget my sauce at the drive-thru.