The Bristol-based trifecta known as Mediks have been performing open-heart surgery on their respective scene this past year, with a relentless take on electronic music that sneers in the face of genres or boundaries. Their menacing sound is utterly galvanizing, yet never strays too far from the core melodic elements that make drum ‘n’ bass so enriching.

The trio’s OUTBREAK EP solidified their ability to create electrifying anthems together, and now Mediks are back for more with a fiercer set of instrumentations, proficient vocalists, and an inhuman drive to rise above the rest.

Breaking open the Fast Lane EP (AudioPorn Records) is the title track, which instantly grips your undivided attention with ballsy guitar tones and the visceral vocals of MC Texas. This combo quickly pumps massive amounts of adrenaline into the listener’s veins, before harpooning their whole being with driving drum sections and a thunderous chorus that states, “Right now we’re living in the fast lane.”

“So Cruel” coalesces hypnotizing instrumentations with the fearless vocals of Georgina Upton, which shed light on lost love and new found revelations of past misjudgments. The track’s empowering break sections allow listener’s to fully take in Upton’s previous lyrics, as exhilarating synths and bewitching snares blend together.

“By A Thread” once again features Miss Upton’s jaw dropping vocal abilities, as lines like “All these feelings they fade away, piece by piece I see them fall away” tug on your most crucial emotions. Passionate D&B patterns gracefully ooze out not-stop fervor, controlling each listener’s thoughts like a puppet master.

“Hulk” says goodbye to the trio’s customary style, with a floor rattling dubstep banger that contains sporadic synths, a heavy rock vibe, and classic quotes from The Avengers. Mediks continues to surprise listeners with their desire to explore fresh genres, while never sacrificing the riveting sound they’ve developed.

Mediks exceeds all expectations with their Fast Lane EP, while stitching together tantalizing tracks that continually go against the grain. To read more about Mediks and their recent release, check out our exclusive interview with the group below.


What was the inspiration and creative process like on your Fast Lane EP? Any different than your previous release?

I think the release of our first EP kind of took us by surprise, because we weren’t signed at the time and just made the tunes for fun of it with no real intention to release them. Then, after being picked up by AudioPorn for our first release, we knew we had to follow it up with something better. So we got the guitars out and composed this riff that became the intro to “Fast Lane,” and it all stemmed from there.

What was it like working with Texas, Georgina Upton, and Messinian?

Working with them all was awesome. Its great to work with like-minded people who know what you’re going for and nail the job effortlessly. Texas, Georgina, and Messinian did exactly that!”

“Fast Lane” features a heavy rock ‘n’ roll feel to it. Did you guys grow up on or still listen to metal or rock music?

We all grew up listening to all kinds of music, but Ross especially is a massive fan of rock music and has been playing the guitar ever since he was thirteen years old, so we were able to add that to the “Mediks Sound.”

Also on the subject of “Fast Lane.” The lyrics sate “Right now we’re living in the fast lane.” What does this statement mean to you guys?

Well, the tune actually started by Tex recording some of his lyrics to a completely different track! We then took them off that track and started something completely fresh. The “Fast Lane” line was actually added in later on, but we always had that in mind as the subject.

“So Cruel” and “By The Thread” both feature a classic D&B feel. Was this the first genre you guys got into producing, or did you make music in any others before?

All three of us have been producing all kinds of dance music for the last five years, but only recently decided to get together and create something as a group. We work together really well and seem to produce music really fast.

Describe your live set for us. Anything that sets your shows apart?

We keep things fairly simple when we DJ. 3 CDJ's and a mixer do us just fine! We definitely play a lot of classic tracks that we’ve grown up listening to as well.

“Hulk” fits into the realm of dubstep, while “Hands On That Ass” strays towards trap. What lead you to experiment with these genres?

We will always predominantly be a drum and bass act, but for our own sanity it was nice to work at some different tempos for a change. We think these two tunes round off the EP nicely.

What are your top three movies of all time?

What are your favorite releases in any genre that have dropped this year?

TC's “Tap Ho” and Tantrum Desires “Reach” have been slammed by us the most I think. But more recently, every track on Kill The Noise's new EP has made us want to give up producing. It’s that good!

If you could collaborate with any producer, rapper, or vocalist, who would it be?

I think it’s everyone’s dream to work with the likes of Noisia isn’t it? But in terms of vocalists, Snoop Dogg or Jonathan Davis from Korn would be great fun to work with.

We’re working on some collaborations with a number of amazing artists at the moment that we cant say too much about, so keep your eyes on the Facebook page and all will be revealed soon. 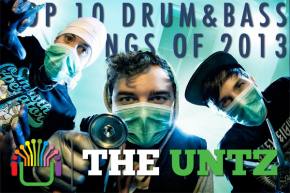 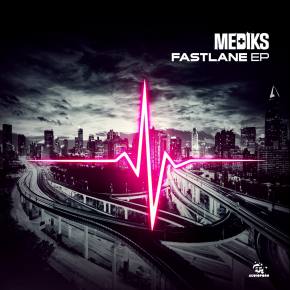 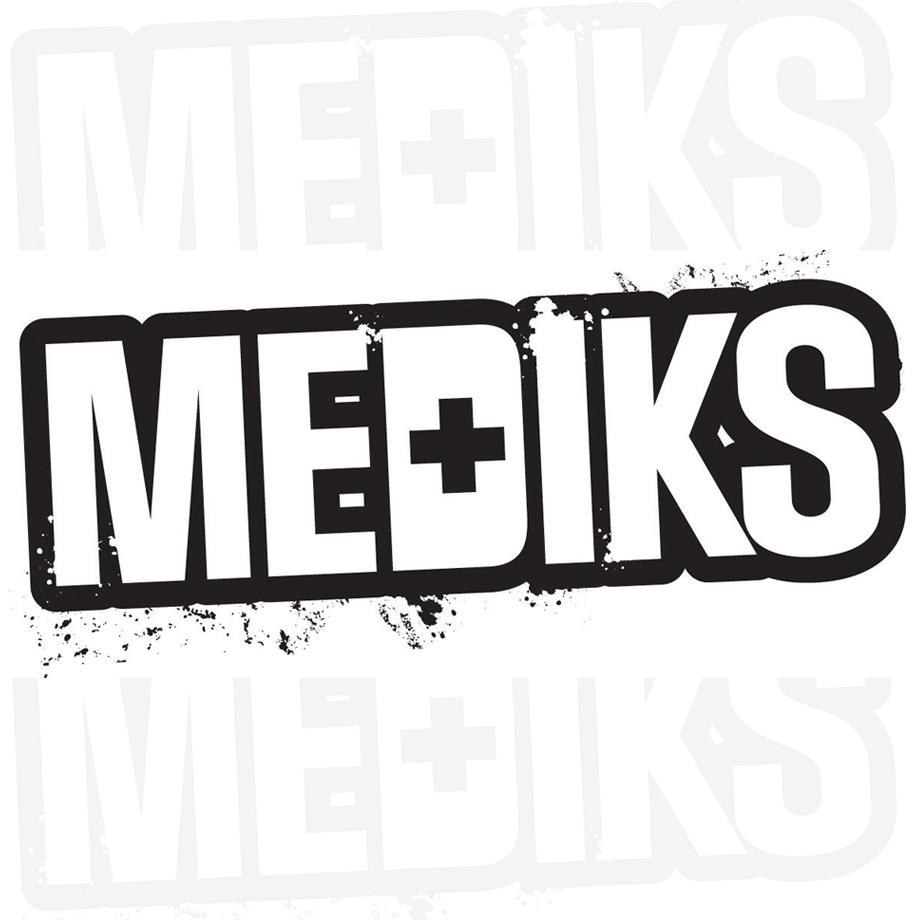