Fresh off the release of their collab “Bakka” which dropped earlier this week, CRIMES! and Mark Instinct are back with fresh meat for our bass zombie army. While the collab shows us we've got a mutual admiration society going on between these two subsonic wizards, this remix we're about to drop on fans shows that Canadian vet Mark Instinct is just as inspired by CRIMES! as the latter is learning from the legend. This is like Yoda picking up a trick from Luke, to put it into more easily digestible terms. 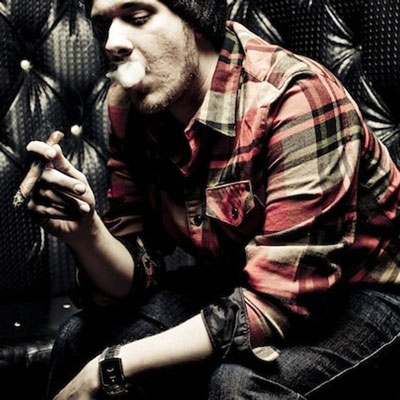 The remix roster for CRIMES! new EP, AUTORAW, which drops November 22 on our ol' pal Saturaterecords, is unbelievably stacked with talent: Yunis, Moniker, BANGANAGANGBANGERS, and more. But the number that Mark Instinct does on “Realson,” well... damn... how to put into words the awesome power of two fully-loaded semis slamming into one another at top speed?

It's a shrapnel-filled, steel shrieking, earth-shaking explosion of low frequency intent. Mark Instinct slowed the original down a hair, but loads it up with plenty of terrifying bass that really gets our motor running.

Which should excite fans even more for the big fat release that is AUTORAW, coming out early next week. Insert some pun about it being a crime for you to miss this release. I'm not even going to waste your time with that one. 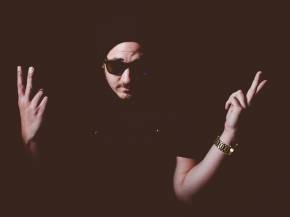 Mark Instinct chats about his new EP and premieres a heater. 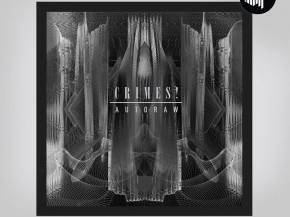