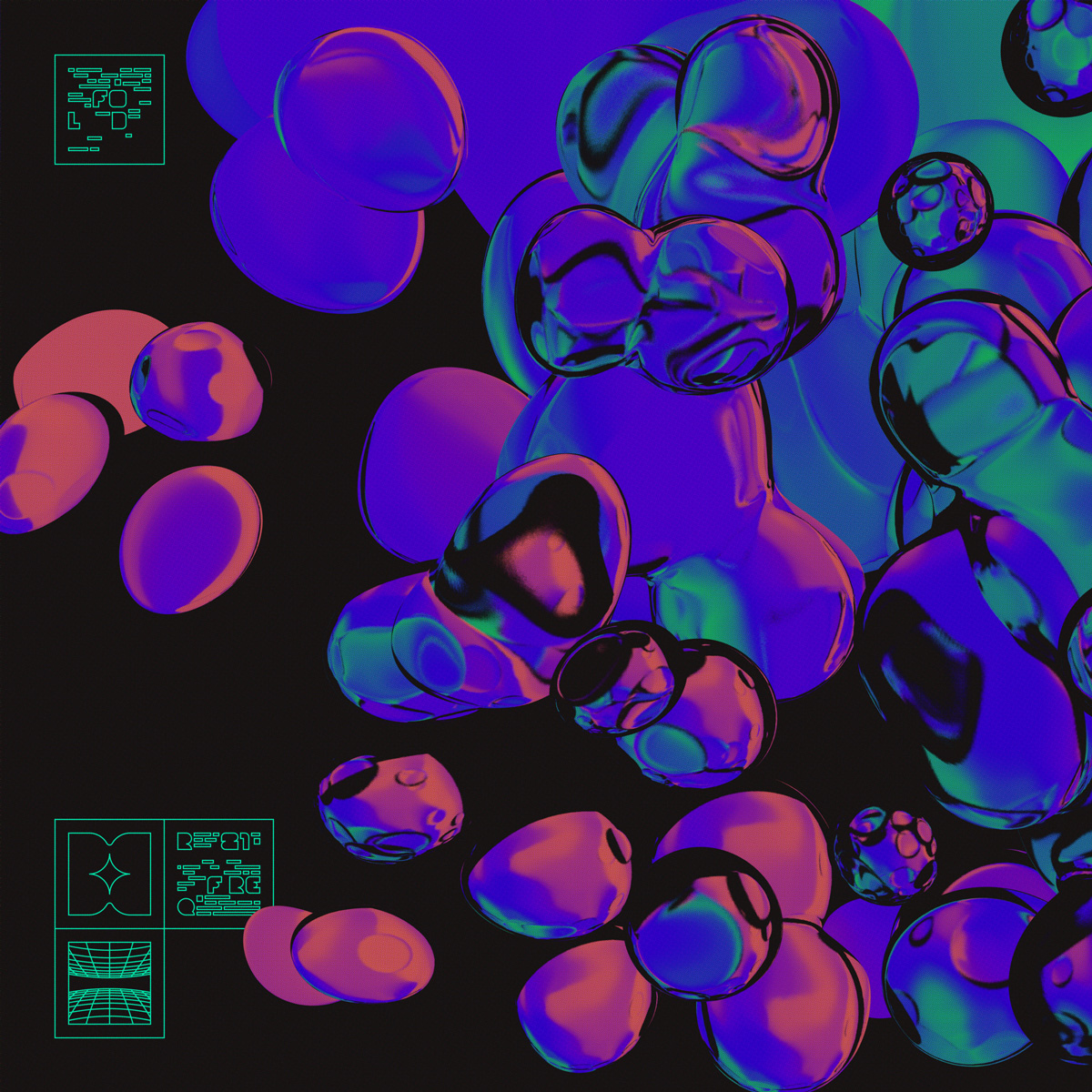 In the heady early days of future bass, Soundcloud fans became enamored with the sunny, oftentimes melancholy chiptune rearrangements and bursting pop and club flavors of Lindsay Lowend. In the ensuing years, Antonio Mendez's feeds went dark, and in some cases were removed entirely from the web. Comments were disabled, and sketches of futuristic jazz and progressive electronica replaced the poppy sheen. Then another long period of silence.

Then this week word arrives that Mendez has returned. Meet his new form. Teaming up with Mr. Bill and his new home for left-field glitch and IDM, Billegal Beats, we are introduced to r21freq. The new project traces skittering atmospherics and break beats across hopeful melodies, mournful ephemera, and fuzzed out, distant synth calls.

His Fold EP is a mature product, a return to the “fold,” if you will, but not in the part of the industry that once caused him so much mental anguish, but a quirkier, music-focused sect filled with the types of artists with whom Mendez belongs.

This is the fourth release on Billegal Beats. The first was a compilation featuring such IDM luminaries as The Flashbulb and Wisp. Then came tsu, who wrote the entirety of the Iterum EP on a Renoise tracker.

Similarly, Mendez composes his new music on the KORG Electribe, which gives him a hands on approach, and a tactile feel for these tightly wound creations. Today we feature “Ghost Notes,” which pays homage to oft-sampled drummers and the amen break while, a sharp contrast to the more delicate, less angular runs of “Cordell” or “Highland Drive.” But that penchant for pop sensibilities remains in these tunes, and the hook still reigns supreme, which is what we hope would remain even with a complete rebranding.

Billegal Beats is releasing one EP or album per month, and each Wednesday you can find a new Spotify playlist full of left-field and IDM each week. Visit the Billegal Beats Bandcamp to procure all the label's releases, to date.