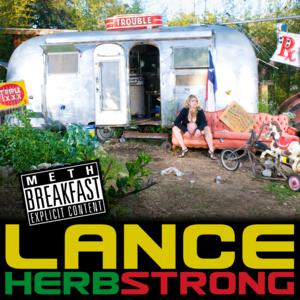 Their bio is just a reflection of the fact that Herbstrong knows goddamn well how to have a good time. In their second album in less than 12 months, Herbstrong makes a complete 180 on the path of consumable, danceable, and just plain good electronic music. Their two albums have both been themed loosely around a drug and a genre. For last year’s Tokelahoma, it was weed and reggae. Early last month Herbstrong dropped Meth Breakfast, which was centered on its titular drug and classic rock ‘n’ roll.

One of the first tastes of the album came with the trio’s first movie video directed by Scott Forrester, a story of a female fight club set to the sound of Herbstrong’s sexy, rage-filled remix of Queen’s “Dragon Attack.”
[Click Here to Watch the Video]

The album starts with an indie feel, taking on Cary Ann Hearst’s track “Hell’s Bells,” mixing in samples from AC/DC’s track of the same name. They then move straight into tackling some of classic rock’s biggest names head on.
Up next is Pink Floyd’s epic “Echoes,” which Herbstrong managed to whittle down from its original 24 minutes to just four and a half minutes. Despite this, the heart of the song remains. With Herbstrong’s touch, though, it sounds more like a heart that’s been resurrected in a post-apocalyptic alien wasteland. “Echoes” stands out with its grungy electric vibe.

Herbstrong carries on with remixes of more classic artists like Beastie Boys, Eric Clapton, The Who, and Joan Jett. The album has a few misfits, though. Songs like “Electric Avenue” are congruent with the time period of the other songs, but don’t fit the overall feel of the album. Other songs, like “Dancing on Our Graves,” originate from a much more contemporary place than others, but feel right at home among the classic rock edits.
It seems Herbstrong couldn’t resist throwing in a bit of international flair as well. “Uptown Top Ranking” and “Tribal Mash” are reminiscent of the chill vibe of their first album, which seems like a distance place in the midst of high-octane electric guitar.

While the theme of the album isn’t apparent in every song, the concept stays strong. And each track is a gem in its own right. It’s an album generations can unite over, whether you’re a long-haired headbanger from the 70’s and 80’s or a teenager who isn’t even older than the internet. It doesn’t matter which genre you claim tribute to, you can still rock the fuck out to Meth Breakfast.

Stream the album in its entirety below, or better yet, pick up a FREE copy from their website. 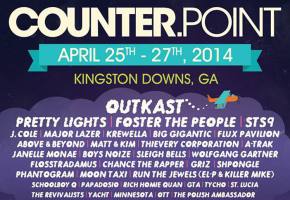 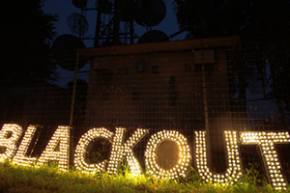 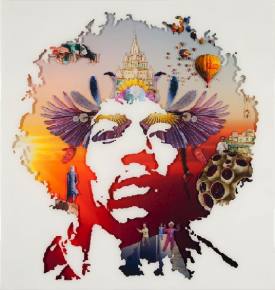