Some of the best artists in hip-hop gained success from work that reeks of passion. Kyle Goldstein takes the same approach by revealing his rawest emotions in his new EP, Shadows of Autumn, dropped exclusively through ThazDope Records. His 4 track project is a thoughtful story of somber but soulful ideas that everyone can relate to on different levels. Goldstein includes strategically placed excerpts from an original childhood favorite Charlie and the Chocolate Factory. Making it all the more creative.

“Imagination” is a sincere opening about Goldstein's unavoidable doubts of feeling broken and alone. The beat is an attractive and intricate combination of drum work and simple background lyrics that truly compliment Goldstein’s voice. It’s easy to see that his words come from real encounters of being in a dark mental state.

The same type of flow and mood is incorporated in “Falling Leaves Break The Shade.” This track is more about the struggles of being positive in a world where everyone is accustomed to finding the negative. Goldstein also touches on his father’s issues with cancer, which really pull at the heart strings.

“The day before yesterday I was posted smoking blunts. Then I got a call my pops wasn’t doing well at all feeling like my whole life just came to a halt.. I’ve run out of tears to shed knowing you’re in pain. It’s hard to see superman with kryptonite in his veins..” 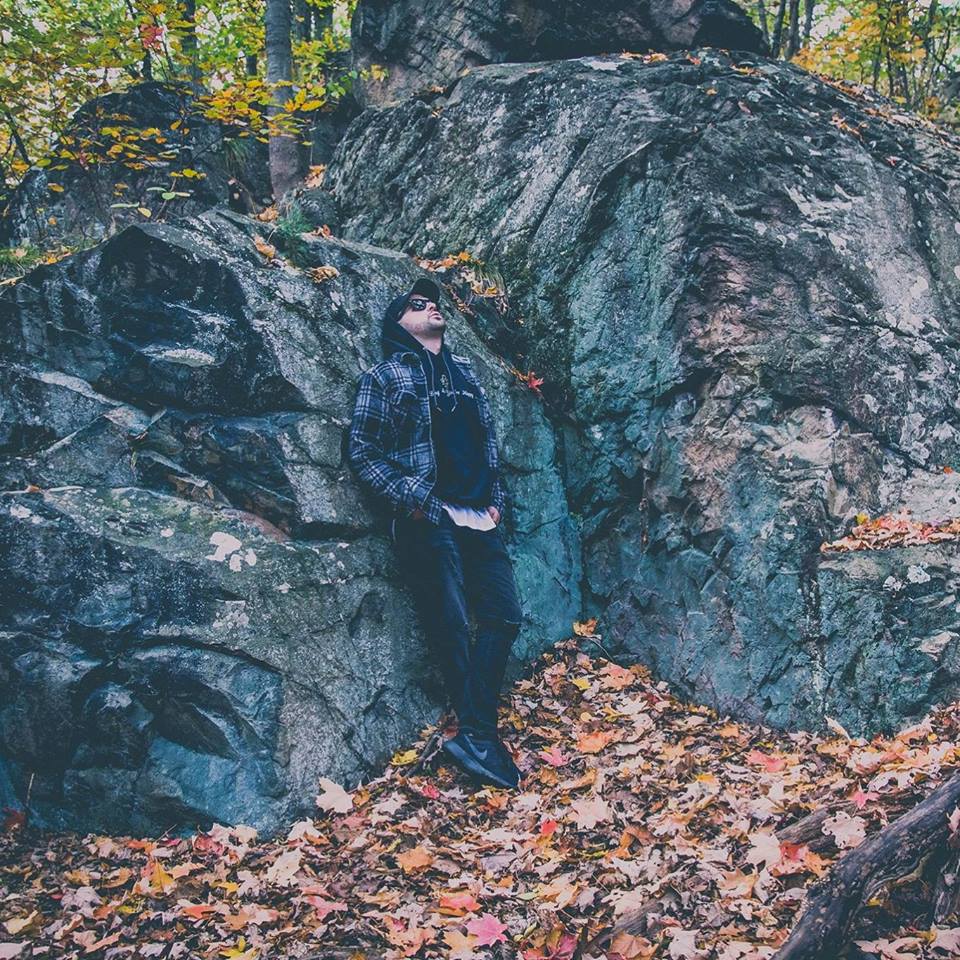 “Another Song About H.E.R.” is a swift transition to a story about a girl who chose a self-destructive path. It’s clear Goldstein has some strong ties to the subject of having to let a girl go over not being able to save her from herself. The instrumentals on this track are particularly mellow and go along perfectly with the solemn emotions portrayed throughout.

Last but not least, “The Great Glass Elevator” is a short and simple conclusion to a serious piece of work. Touching further on self doubt and purpose, Goldstein gives us two minutes of dismal but real sentiments about a real life thoughts that we all deal with at some point. The final track ends with another excerpt from the OG Willy Wonka himself.

“Don’t forget about the man who suddenly got everything he always wanted... He lived happily ever after.”

To sum things up, Kyle Goldstein gives us an impressive work that reflects only the realest representation of the thoughts that pass on our darker days. In my opinion, some of the music produced in hip hop today gives it a bad name. This EP is a poetic representation of what everyone enjoys about the genre. We look forward to more music from Goldstein in the future.