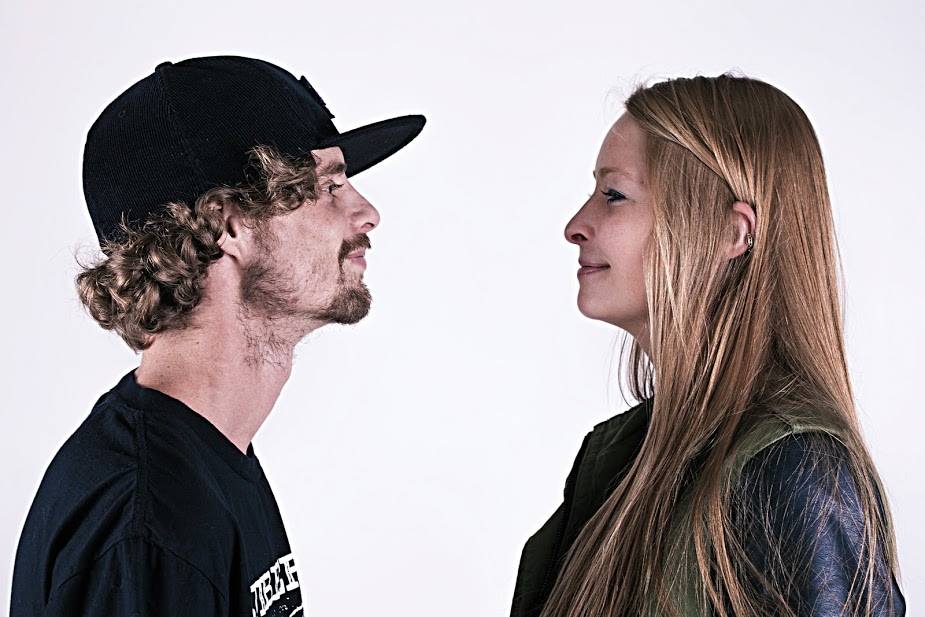 Krooked Drivers, the Denver pair behind 2014’s Finding the Way, has finally dropped its second EP, Still Life. Characterized by the same uniquely cool sound as the rest of their work, the new album is a confident addition to KD’s growing catalog.

Still Life is full of ultra chill electro grooves such as “Up & Out” and “It’s A Shame,” as well more hip-hop influenced tracks like the single, “No Worries.” The hip-hop influence on the album is reflective of the Denver scene from which Krooked Drivers emerged, and the male-female vocal juxtaposition on “No Worries” reminds you of the duo behind the decks: Donnie Dalbora and Maddy O’Neal, a couple of enterprising and talented artists. (Maddy even did the album cover art herself).

Tracks such as “I Give Up,” featuring Jay Fresh, are the epitome of cool, with an easy-going fluidity that many producers would envy. As KD explains it, the album’s title is a reference to “the blissful state of mind drawn from awakening a budding memory; when the world seems to melt away leaving only warm tranquility.” Still Life is soothing for sure, but not sleepy. Even in its tranquility, it maintains a powerful undercurrent.

Still Life is out now on a pay-what-you-want basis on Super Best Records. 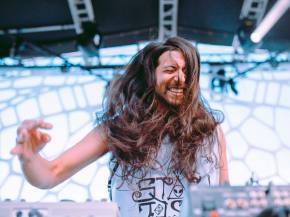 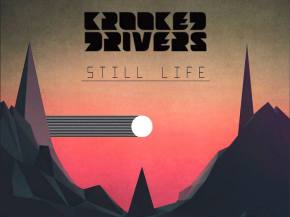 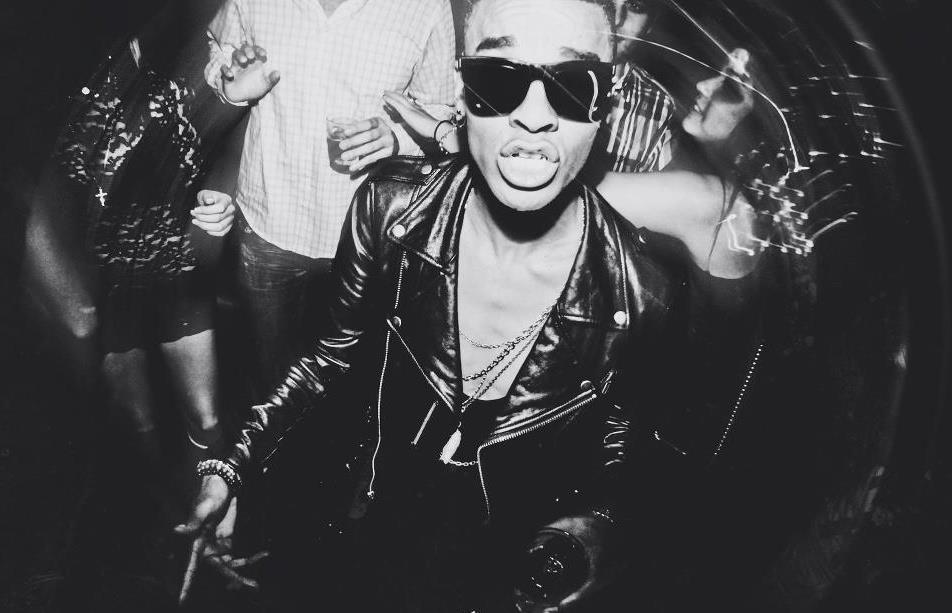