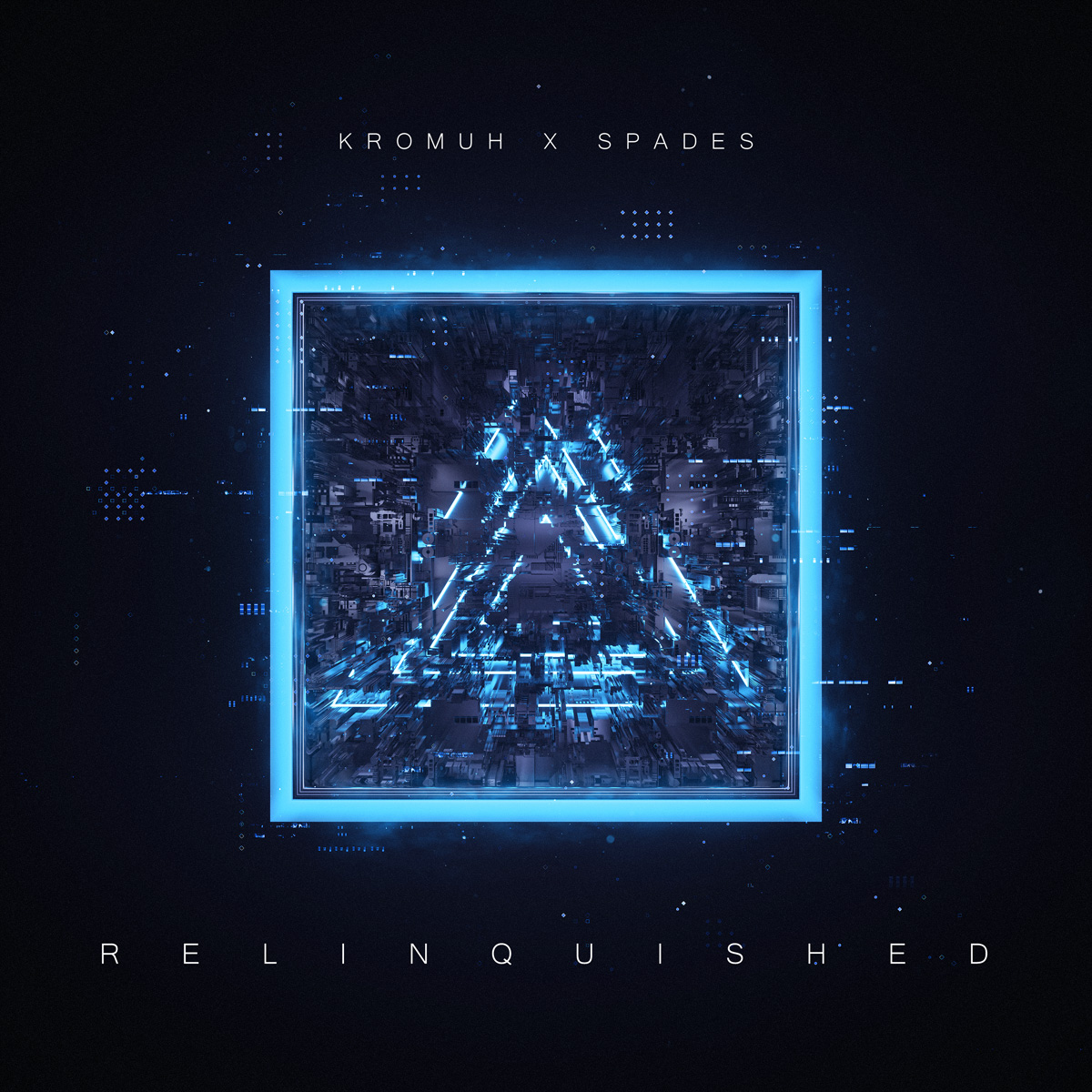 I've got something so fucking Chicago for you it comes with a stack of Portillo's napkins.

The greasiest tune off the forthcoming Kromuh and Spades EP just had to be mine. These two rising producers tapped two more breakout bass acts from Illinois, Kyral x Banko, and the result is a 4-way deathmatch of unending neuro/halftime-fueled hip-hop that will thrill al our fans.

A little background, Kromuh x Spades already teamed up with another midwestern act by the name of MeSo, and all of these acts have had dalliances with the Spicy Bois crew. Our homies at Wormhole Music Group snagged themselves this forthcoming EP, Relinquished, which features this wild collab between four big bass boys, “Imperial,” which is just as deadly as you might expect.

The whole EP is a marvel in a tight little package, and there's a good chance Kromuh and Spades work so well together that they might Voltron together themselves in a Kyral x Banko type arrangement.