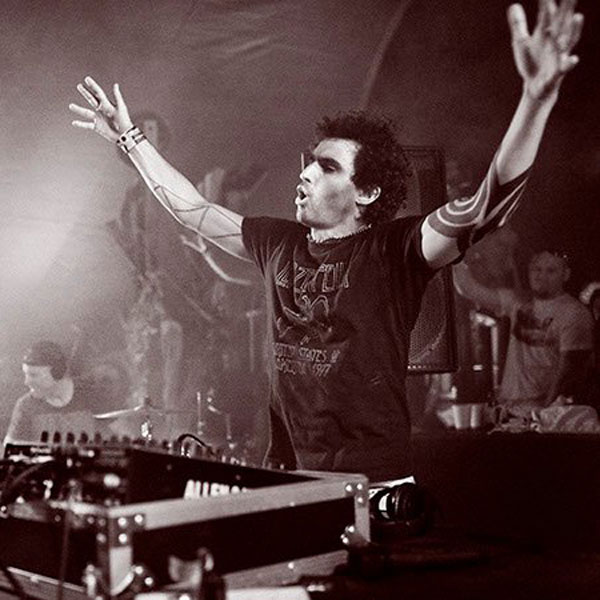 Let's not beat around the bush; today's an emotional for many people in this country. Some are ecstatic, some are forlorn, and the rest of us... well... we just want to burn it down.

Music can be a form of escapism, but I have a feeling protest songs are back in 2017, and what better way to kick off the next four years than with a mind-melter from Matthew Kratz. The west coast bass pioneer has a brand new Kraddy single that is rough, rough, and raw—just the way we like it. Kratz has been mixing metal and hip-hop with his low-end productions for years, but his sound has evolved to a whole new realm.

With “Burn It Down,” we get a sense that the jarring avant garde musings and sketches that have been flooding our scene from bass music provocateurs are less a trend and more a movement. There is a gutteral reaction to reject shiny pop clichés and chord changes that resolve and figuratively take everything we know about sonic conventions and set them on fire.

Whether it's a socio-political or cultural shift, or everything runs in cycles as grunge buried hair metal after 8 years of Reagan, it's difficult to say. But what I can say is that I expect more rule-breaking, angry electronic music with a biting edge in the coming months, and some Kraddy is a good place to start.

KRADDY wants you to BURN IT DOWN (figuratively).

[INTERVIEW] Kraddy wants you to 'Be A Light'