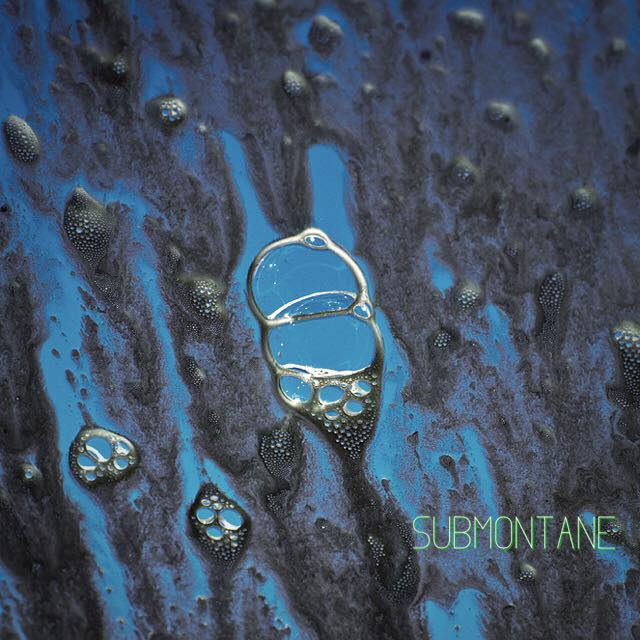 It's appropriate we chose to debut the new one from Kliine on Halloween, because this goddamn trickster of a tune is wearing a costume.

Disguised as a subtle and charming experimental bass tune, “Submontane” sneaks into your neighborhood and blinds you with silly string when it hits the breakdown. In this analogy, Kliine is much less of an asshole than you'd be led to believe. Think of him more like a sonic rapscallion.

The moody bass movement had already caught my attention, but when the smooth jazz crept in, I was totally caught off guard. Then when the bass returns for more, it's working double duty in tandem with the choice cuts. Well done, Kliine, well done.

Kliine is part of the growing crop of wild bass innovators based in Orlando, Florida. With any luck, he'll properly incubate his career in the central Sunshine State warmth, and blossom into another prodigious talent.