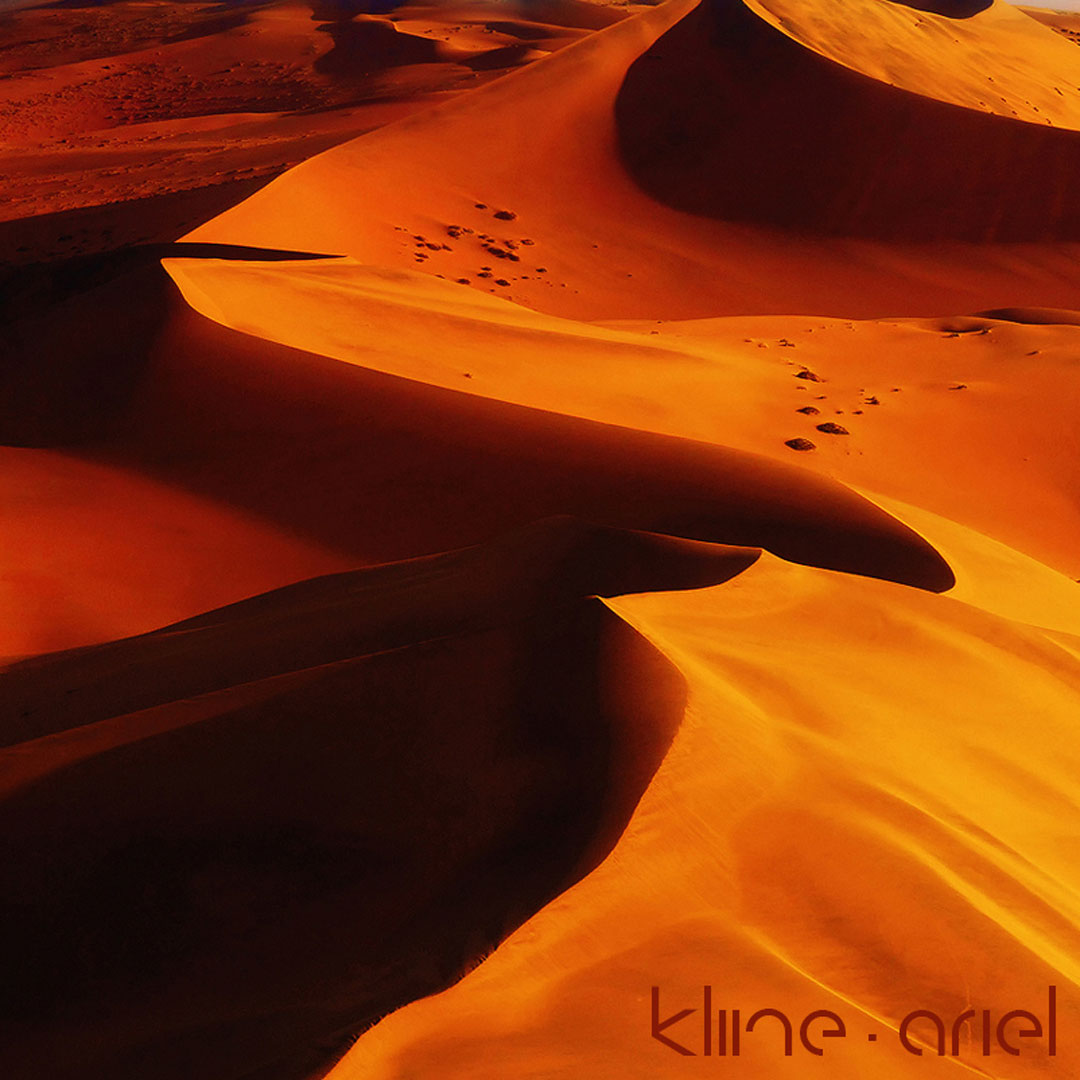 We've been nothing but impressed with Austin Kline's ascent in the experimental bass music scene. Coming out firing with some hot releases via ThazDope Records, Kliine has been invited to perform on ThazDope's at The Untz Festival this weekend, June 1-3 in Mariposa, California.

In advance of the festival, we're thrilled to premiere the new Kliine collab EP that pairs him up with his mentor and teacher, ariel. Red Dunes features a pair of contemporary drum & bass tunes, the title track, as well as “Elysian Fields,” which both pull from the genre's storied history, but also advance the style with tricked out elements and paths that deviate from the norms of a BPM and category of electronic music that has been around for nearly three decades.