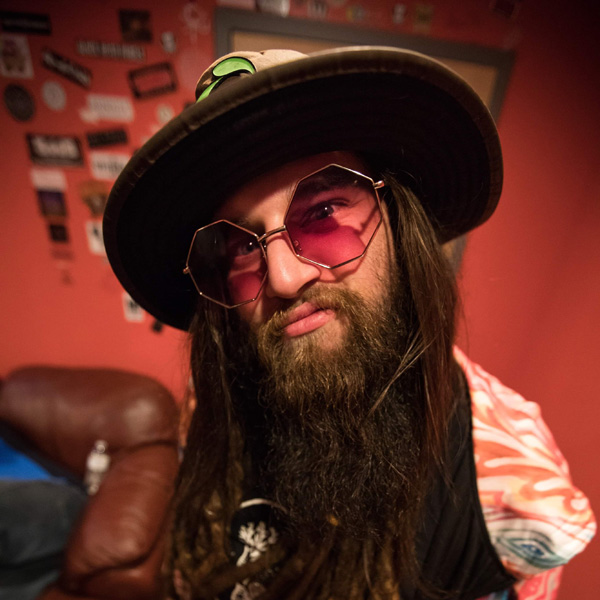 A side effect of being extremely online is that dumb little memes get stuck in your head for weeks on end. The really big problem with saying something ironically over and over again is that after a while, the irony melts away, and you're just walking around in the real world saying “Aight I'm a fuck witchya” to the nice old lady down the street.

KirbyBright of The Undergrowth at least took this dank memery and made it into an experiemental bass anthem that combines the two things I love: white kids clowning on the internet and really heady subsonic tunes. “Ima Fux Witcha” has everything I need.

Kirby's new EP, Cloud That I'm On, will feature this tune, among several other wildly different ones that all contain a certain irreverent and out there theme. You'll be able to snag it January 5th, but you'll be able to catch him this Saturday, January 14th, at Asheville Music Hall with fellow The Untz Festival alums Bleep Bloop and Zeplinn in The Undergrowth's backyard.