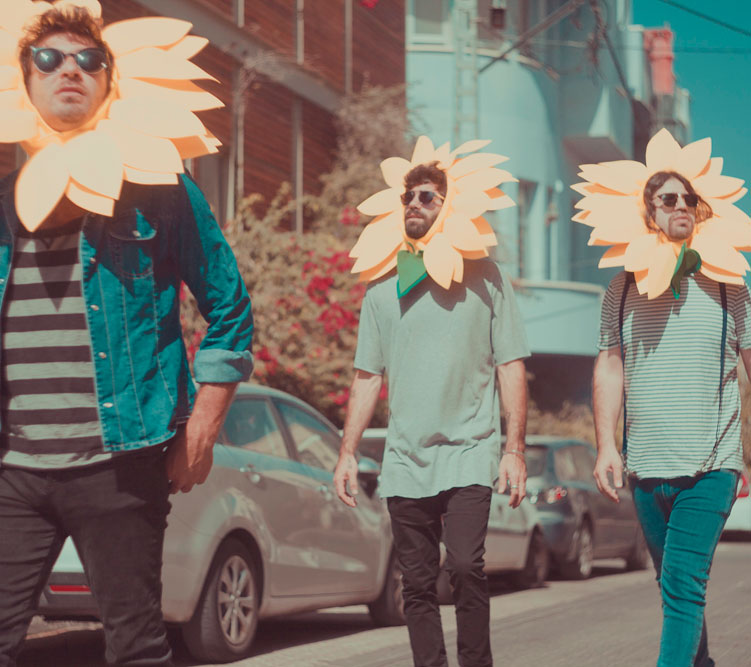 After a long and reflective year, Kick The Habit are set to release a brand-new album. The Untz is pleased to bring you the premiere of the trio's first single “Insane” in preparation for the full release, Owners, set to drop December 9th.

“Insane” is duly named; imagine the feeling between losing control and taking it all back in one feat of sweeping self-confidence. “Insane” is in the background urging you on towards glory with driving power chords and some unexpected surprises along the way.

Tom Lewis, Stav Beger, and newest member Gadee Lee have aimed to go outside the bounds of convention and allow their sound to evolve with their passions. After bringing in Lee for live vocals and guitar, it was time for Kick The Habit to enter a new phase in their artistic endeavors. This year they have dedicated time and energy into building something bigger and better through their music as well as establishing their own record label What’s For Dinner. With the label imprint and a platform to release new, forward-thinking music, these two have even more in store with the rest of the album.

You can find their brand new track “Insane” on all Kick The Habit social media outlets as well as our endless stream of new music here at The Untz. Stay tuned for info on the next single release and all the info on the whole album in December.