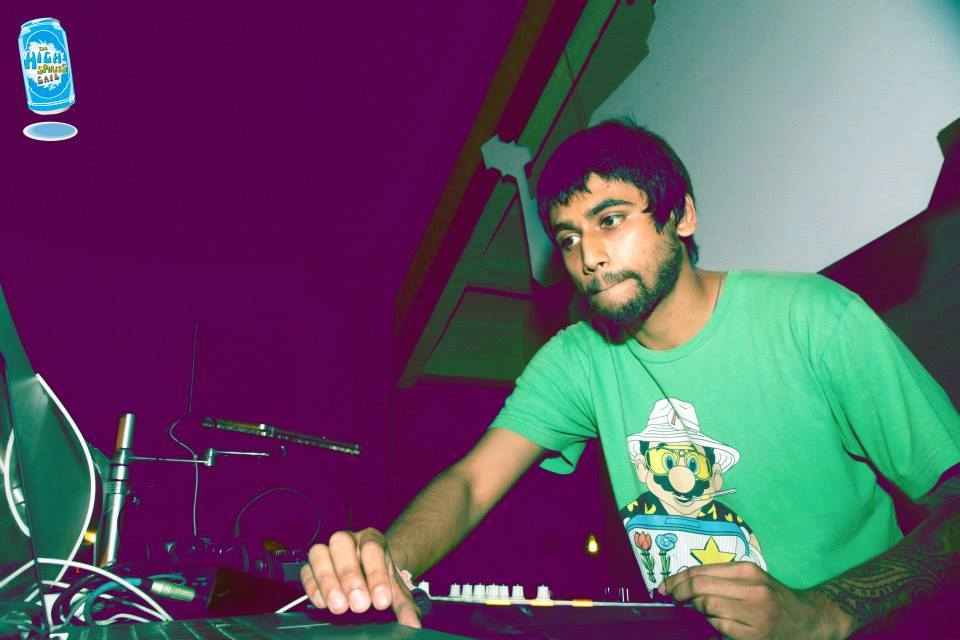 I don't get impressed easily, even though I've got a soft spot for halftime. But 21-year-old Ruturaj Wankhede has won my heart. The LA-based producer who goes by KarmasynK drops his latest EP, Flip That, on Muti Music on January 19th. Now he's already got a great pedigree for releases, with tracks already out on Swamp Music, Street Ritual, and Heavy Artillery, but this EP is going to elevate him to a whole new level.

Today we're premiering the opening track from the EP, “Out on a Limb,” which absolutely pulses with this furious energy. I'm blown away by the production technique this young musician possesses. I'm already expecting big things, and on the 19th bass fans everywhere will understand why I'm so excited.

Pre-order Flip That from Muti Music.