German duo Kairo Kingdom's latest masterpiece, “Scream,” as a prime example of the beautifully heavy results a dubstep act doing electro house can produce. The track opens and gradually builds with a loud scream reverberating before the vocals are introduced. Those vox come from British singer Chris Jones, and pair incredibly well with the genre and the track. At its apex, Jones belts “Let us scream / break the fucking house down!” “Scream” then spirals into a ridiculous drop that will surely have fans on dancefloors everywhere going nuts. Seriously, this is a track you’re going to want to show your friends. It is available now on Beatport via Big Fish Recordings and we can't recommend it enough. 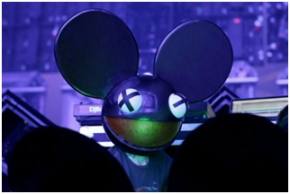 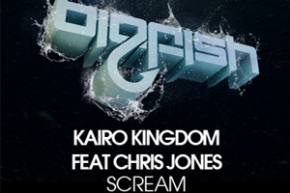 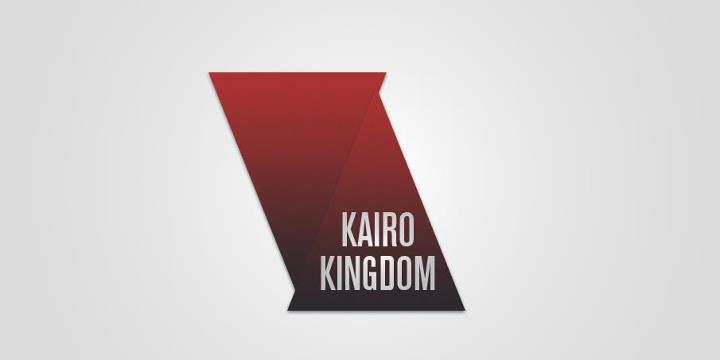