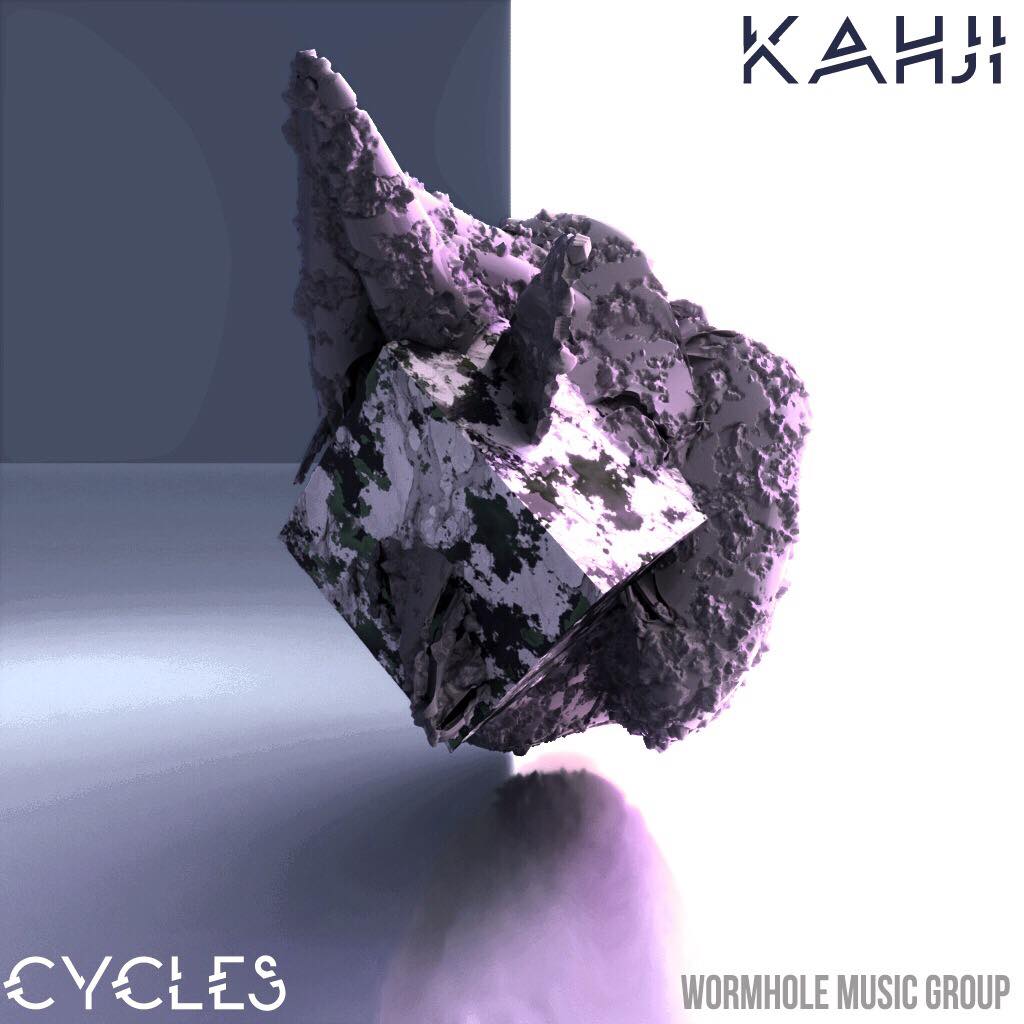 Whenever I've got a blindspot in the bass scene, my boys at Wormhole Music Group help me out.

Wormhole's latest find is a brand new four-track EP from Portland's Kahji. I was previously unfamiliar with Kyle McCall's work, as he's been mostly confined to the Pacific Northwest. But I've been sleeping on greatness. This young producer's handiwork blends left-field bass with lo-fi wonk, and the mix is intoxicating.

Today we feature “Discombobulated,” which not only dares to blend a bunch of different flavors, but actually succeeds at getting it done—without being reduced to a mish-mash of unrelated tangents. I'm also a sucker for a noir sample, so I was in from the jump. The hook yanks me like I'm a prize-winning Coho salmon, and the percussive interplay is simply dazzling. I promise I won't be sleeping on Kahji any longer.

Cycles gets a release on Wormhole Music Group next month on July 5th.