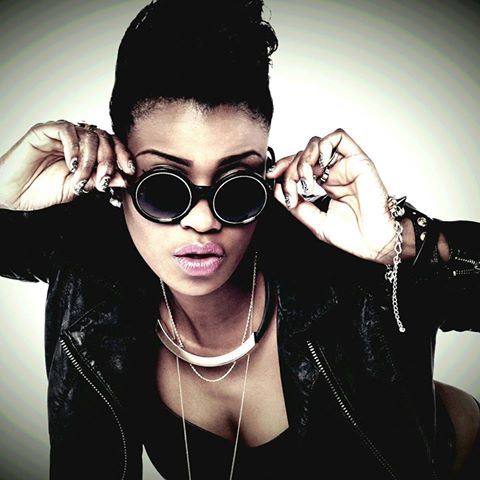 Every day, in every crowded club, coffee shop, or airport terminal, we're faced with a situation that makes us want to put our boots through an artisan mustache or be-birded poodle skirt. Call it hipster backlash, but sometimes that precious, twee outfit or specialty caffeinated beverage snaps that last proverbial straw over the camel's back.

Luckily for us, we can live vicariously through the Brooklyn romp that is Joya Bravo + Mr. Lee's "Badda Dan Dem." In this hilarious march through Hipsterville, USA, Bravo goes on a Last Dragon-style rampage with her posse, taking down the disaffected, trust-fund yawners of today's youth.

While the video is tongue-in-cheek, it maintains its razor-sharp commentary on gentrification and the sterilization of the gritty, cultured sections of any big city. Think Azealia Banks meets Gloria Steinem.

Fans of The Untz might know Mr. Lee as brother of Break Science's Borahm Lee. Both lifelong musicians, Borahm went the jam route after music school, while Arahm Lee cut his teeth in the world of more commercial music production. Joya Bravo's roots lie in both classically trained violin, as well as indie-pop status in her later years. The pair have plans to collaborate further, marrying their diverse styles and sounds with the contemporary hip-hop, pop, and dance music that informs "Badda."

The song takes new meaning when it hits the show Bad Girls Club on August 11th. But we all know none of those girls are badda dan Bravo.