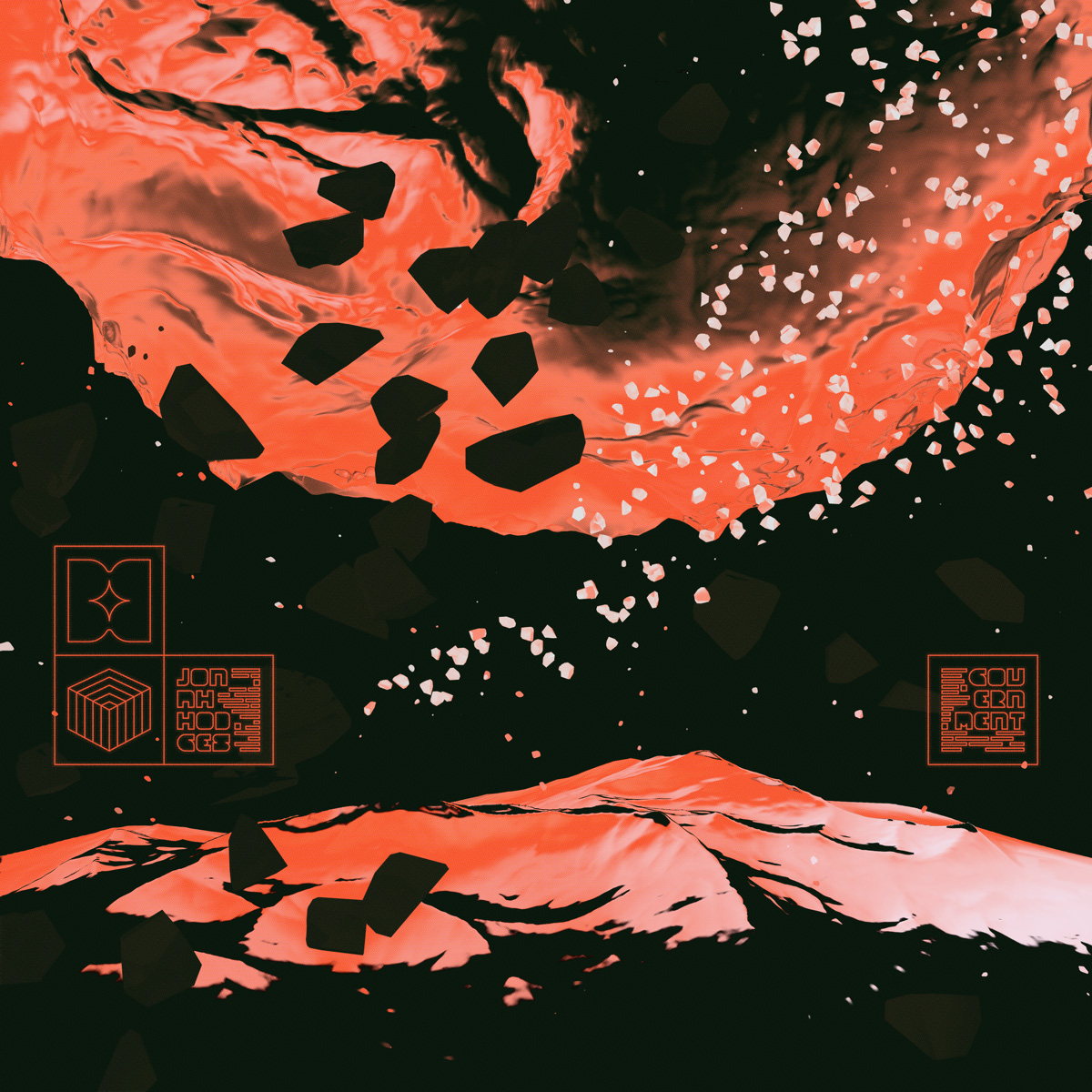 Following the release of his collab “MKUltra” with Mr. Bill on 19K as part of the Wub EP, Jonah Hodges is back on Bill's label with a brand new IDM EP—within the same month.

Hodges, who is no stranger to our fans, goes from heavy duty dubstep to a vastly different cerebral style on his Government Name EP, due out September 27th on Billegal Beats. Today's premiere, “Scorched,” is the most intense on the 4-track collection by a long shot, but each piece captures the energy of a coiled spring. The IDM umbrella opens Hodges up to a wide interpretation of what can make this release, so the micro-edit glitch stuff and the chiller, frillier contributions make the final product. That being said, there is a lot going on in “Scorched,” and it's a hell of a statement from the young producer.

Not only is Jonah Hodges prolific, but he's also captured the attention of one of the most iconic producers in the underground bass scene, so you know he's on the right path.