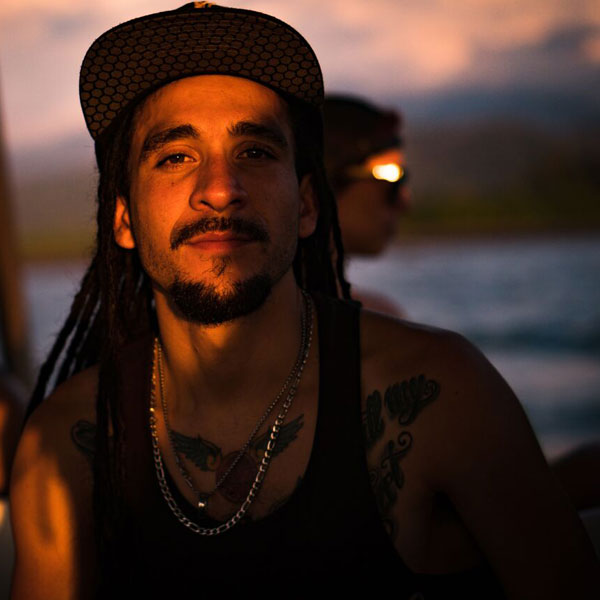 For the past couple years, Geoff Reich has been grooming Costa Rican bass prodigy JLEON. In fact, Reich has been stacking his roster at Sleeveless Records with plenty of new talent all the while hustling hard on his Stylust Beats brand, but he has still kept a special place in his heart for the Tico bass act who has landed on Envision, Bamboo Bass Festival, Shambhala, and more.

Now JLEON is on the verge of releasing a fiery new EP, Nerve Damage, coming at 7 heart-pounding tracks. Today we unleash “Pressure” on fans, which takes a wrecking ball sub to an off-kilter, underground sound. It's got the slickness of a mainstream, peak-hour, bring-down-the-house track, but it's got just enough weirdness in there to get those bass junkies up and rocking. Reich knows how to find them. 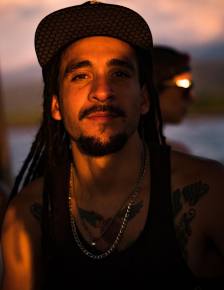