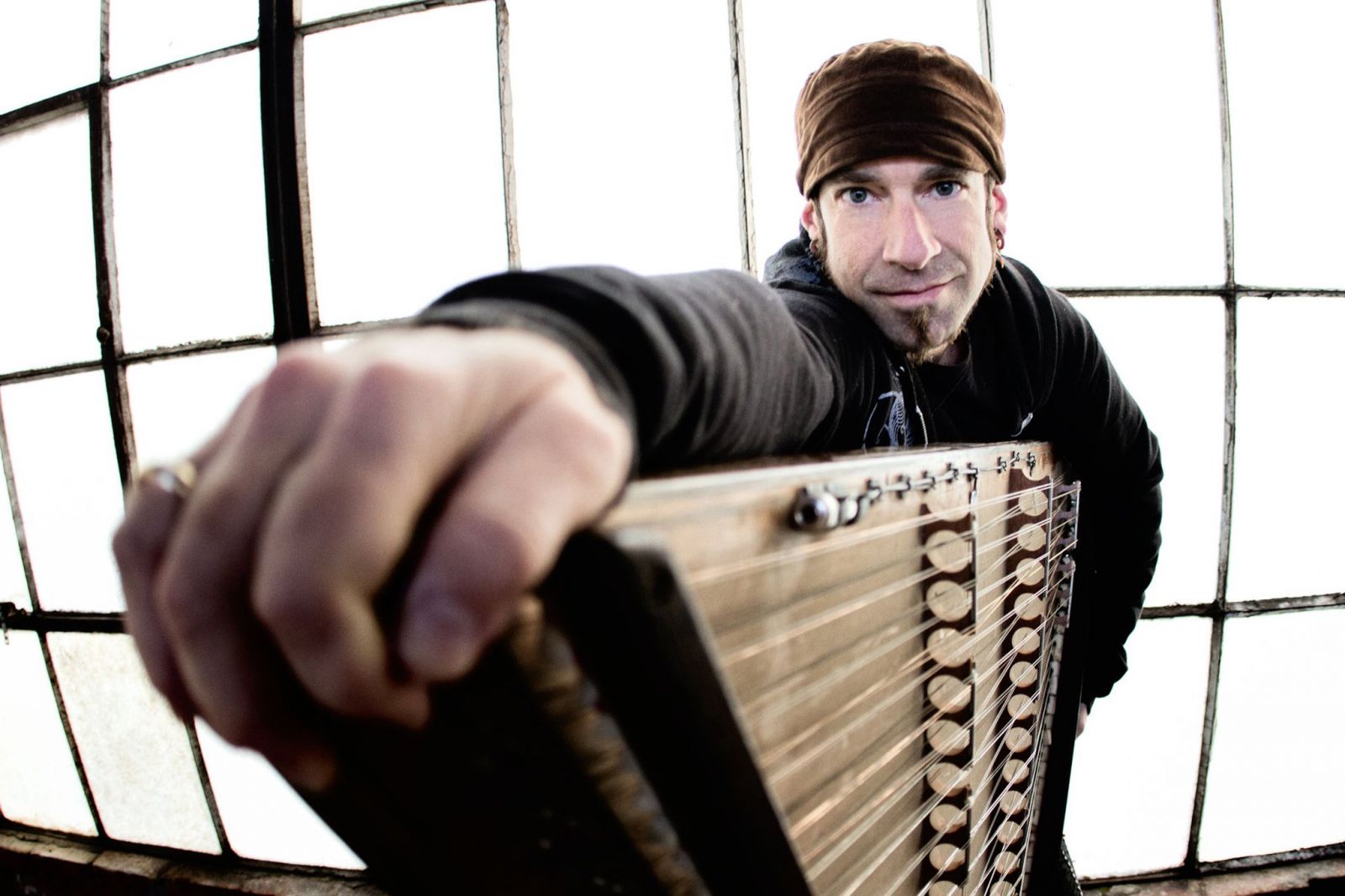 Most kids don’t spend their childhood obsessively listening to authentic Indian music, but Jamie Janover isn’t most kids. When Janover was only 9 years old, his musical direction was secured.  While watching The Montery Pop Festival, the film documenting the famous 1967 festival bearing the same name, young Jamie was impressed by classic acts such as Jimi Hendrix and Otis Redding.  But when Ravi Shankar, perhaps the most important name in all of Indian music, took the stage, Janover couldn’t look away.  He sat, transfixed as his parents asked him,

“You actually like this?”  He responded with a resounding yes, and that year for his birthday parents took him to see Shankar perform at Carnagie Hall. Janover says he can remember telling his father how the tabla player made it sound like rain.

“I was totally transfixed,” he said. “I instantly gravitated towards it.  And fast forward many years, I started studying tablas in college, and soon got a short western sized sitar.”

It’s not tough to see the eastern/experimental roots in Janover’s music, one needs to only examine his resume.  Known to many as an innovator, Janover has had a hand in many of the defining genres in the United states EDM scene.  His groups like Zilla and LYNX & Janover were among the first in the wave of live electronic groups now sweeping the electronic and jam genres.  He’s literally invented instruments, (his “mini-kit”, a miniature amplified drum kit) played with fire drums (aka pyrocussion) and even created a music-making transportation device (the RealmsMobile, a recumbent tricycle with a drum set built into it).  He’s collaborated with nearly everyone, and makes supergroup music with EOTO and Steve Kimock in PRAANG. And now with his Sonic Bloom festival entering its seventh year, the producer/artist/lecturer/thinker is busier than ever.

Always a bit of a jetsetter, Janover is currently bunkered down in Bali, Indonesia for the Bali`Spirit Festival.  One of his favorite places to go, Janover said he left for Bali a whole month in advance just to absorb all the island has to offer. And though you’re more likely to hear a gamelan orchestra than a drum ‘n bass beat, Janover said he’s still able to pull as much from the indigenous music as he can from dance music stateside.   While in Bali, Janover has been working with master Indian musician Karsh Kale on a new project, one which he’ll be sharing with the West at this year’s SONIC BLOOM.

“Indian music in general is some of the most ancient and highly resonant music ever made,” he said. “…that type of improvisational, modal, spiritual resonant music…that’s what really paved the way for stuff like the Dead and jazz.

“That idea of jamming has been around for thousands of years.  Indian music is 90 percent improvisational; it’s the original jam music.  It’s seeing how much telepathy you can get on stage.”

But even when he’s out of the country, Janover said it’s not hard to keep himself focused on what’s happening back home in the U.S.  As the first round of artists have been announced for SONIC BLOOM, Janover commented that the surprises in store for attendees will be much like those from previous years; the key, he says, is keeping the talent fresh.

“There are only a few acts that played last year, it’s almost all acts who have never played Sonic Bloom. We’re very specifically trying to bring people to Colorado and that was the idea from the beginning.”

And now, he says, with crowd participation activities like The Untz Challenge, which lets listeners vote-in unsigned artists to play at festivals like SONIC BLOOM, the attendees are getting an even more special experience.

“We’re letting the people decide,” he said. “We’re excited because the contest has expanded out. We started doing it I think 3 years ago and it creates this loop where you can play all these different festivals in a year.”

As Janover reflected on SONIC BLOOM over the years, he recalled the festival’s humble beginnings.  Started as a chance ZILLA to perform, the event has gone through plenty of changes, both in line-up and location.  Still a festival for the ZILLA family of artists – ZILLA, EOTO, VibeSquaD & Janover – the real battle, Janover said, has been finding the right home for the fest.

“It’s taken years.  We first did it at Mishawaka [Colorado], and you can go all night long, but there’s not camping right next to the venue,” he recalled. “You can’t necessarily do the fest the way we want to do it, parking is challenging, camping is challenging.  But we found this great spot where it does have a river and a pond and electricity and you can go all night and its only 45 min from Denver, I think this is the year that SONIC BLOOM takes off.”

It’s tough to guess where Janover may be tomorrow, but regardless of where this visionary goes, he’s sure of one thing.

“I’m an artist wherever I go.” 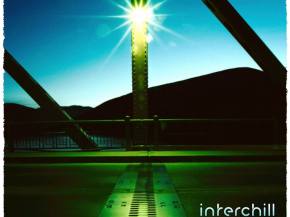 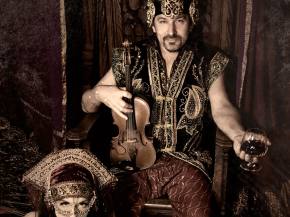 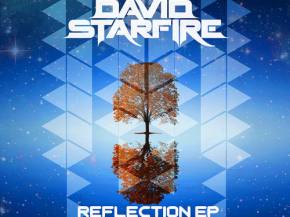 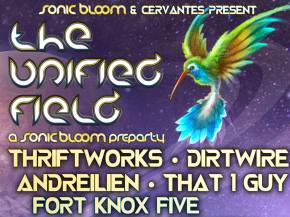