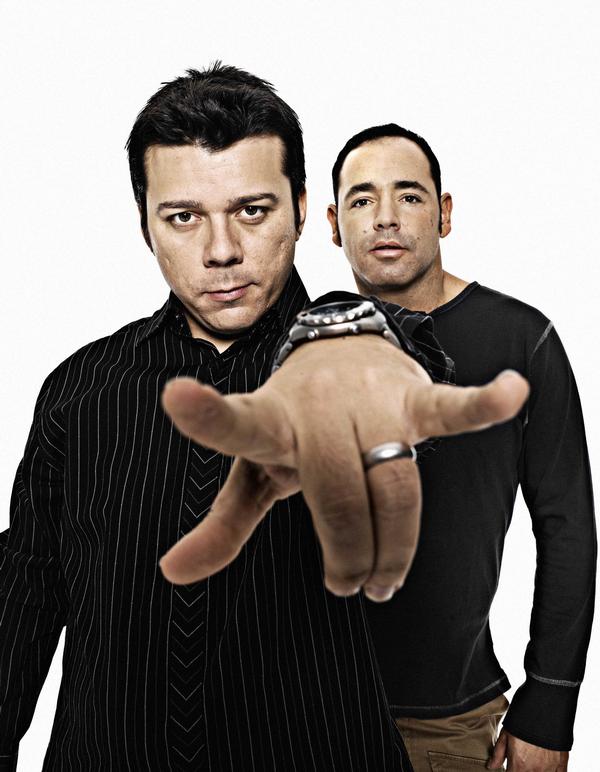 Ken Jordan and Scott Kirkland, better known as electronic super-duo The Crystal Method, are the epitome of EDM trailblazers. Their best-selling album Vegas was one of the first electronic albums to become certified platinum, way before the days of mainstream acceptance. The Crystal Method was a household name long before many of us were even old enough to rage along with their music; I can recall hearing that name before I actually knew what the words “electronic music” and “rave” entailed.

The Crystal Method took the dance music scene of LA by storm in the early ‘90’s, and gradually left the industry changed through years of innovation. If you have a pair of ears, you’ve probably heard a few of the iconic duo’s music, such as well-known and hard-hitting classics “Busy Child” and “Trip Like I Do” from Platinum Vegas, as well as “Name of the Game” from Tweekend.

The duo is a genuine staple in the electronic music scene, as they have been through all the drastic industry trends and technology changes of the last 20+ years; therefore, I was stoked to sit down with the guys before their set at Euphoria Music Festival to discuss the ever-evolving electronic music industry. We chatted about everything from the similarities of EDM and hip-hop, to the duo’s return to their roots with a traditional approach in crafting their latest album, The Crystal Method, and even life on the Playa at Burning Man.

The Untz: You guys just arrived here in Austin, Texas for Euphoria Festival; what do you think of the crowd so far?

Ken Jordan: I walked out there a bit earlier, and everyone seemed really cool. We’ve been coming to Austin for a long time and we love the people here. We also really like the politics here in Austin.

The Untz: Are you guys planning on playing stuff from all eras of your music in tonight’s set?

Scott Kirkland: We actually have no idea what we are going to play. We have stuff that we already like, but the interesting part of doing tour bus DJing is that we don’t have a specific set in mind. I kind of feel like if you’re just one DJ, you kind of get locked into ‘this is the set, I’m going to nail this particular set’. But we do ‘I don’t know what Ken’s going to play and he doesn’t know exactly what I’m going to play’. We vibe off each other, and it creates a more high-wire act.

The Untz: That improvisational element definitely keeps it exciting.

Scott Kirkland: I think that’s the joy of performing; you never know if everything is going to go right. Kind of like, if everyone were rich than no one would be rich. If everything were perfect, than nothing would be perfect. Actually, if everything is perfect and we suck, than we just really suck huh? [laughter]

The Untz: You guys are a true example of pioneers in the electronic industry; you’ve been around since the 90’s and have witnessed all the trends and changes in the industry over the last 20 plus years…how do you stay true to your own personal style and sound in an ever-evolving genre?

Ken Jordan: We do like a lot of new sounds and new genres. I think that just naturally integrates into what we do, but at the same time to can’t help but always sound like The Crystal Method. We naturally contain our original sound, while still being influenced by new electronic elements.

Scott Kirkland: We’ve picked up a number of new production stuff, but we found that what did for this new record [The Crystal Method] of plugging a synthesizer into a couple of old pedals to get a new sound was the right move; its something that’s expressive and speaks to us with the right vibe. Working entirely inside of the box is something that is becoming more frequent, but overall there’s nothing like having a synthesizer in front of you where you can modulate, augment and change things with both hands. Everything can be done inside the BSD box, but we went back to that same tactile functionality that we used in making our first couple of records with this new [self-titled] record. I think that vibe is definitely expressed in the final product [of the new album].

The Untz: The electronic genre as a whole is growing exponentially; where do you see it going in the next few years?

The Untz: Do you have any examples [of the original, not top-40 type stuff]?

Ken Jordan: [Producers such as] Dillion Francis, Kill the Noise, and Skrillex is still doing some really amazing stuff.

Ken Jordan: And that [formula] is like the new top 40.

I guess there’s going to be a time when people eventually say, ‘Ya, EDM is dead’, but EDM is never going to be dead; maybe it just won’t be as popular as it has gotten today.

Scott Kirkland: It [EDM] is definitely here to stay. Right now all the naysayers are saying the same things people in the 80’s and 90’s were saying about hip-hop. People can believe it’s a fad as much as they want, but just like hip-hop showed, as soon as it gets inside people and becomes a part of the culture, it becomes the next genre that’s going to be up there with all the other ones. It’s not going to go anywhere, as long as artists continue to produce amazing music and not repeat themselves. Right now there are so many amazingly talented people who are making good music.

It’s based on a fun-loving, collective vibe with spirited energy; when people experience that they realize its not going anywhere anytime soon.

The Untz: Ken, a little birdie told me you’re no stranger to The Playa for Burning Man…are you a burner?

Ken Jordan: I’ve gone three times; I didn’t get to go last year, because we had that new projects, but I hope to go back soon. The first time was the best time; we had this massive stage, and it as really great.

Scott Kirkland: I went once and it was really amazing.

The Untz: Anything else you want to add for Untz readers?

Electronic Music Alliance (EMA) is the country’s largest non-profit organization that serves people within the dance music culture through a legacy of philanthropy and ecology. Ken and his wife, Janine Jordan started the organization in late 2009 with a vision to inspire the youthful EDM culture and make the electronic scene more sustainable through community service. EMA is branch of Green Wave, and self-proclaimed PLUR in action. 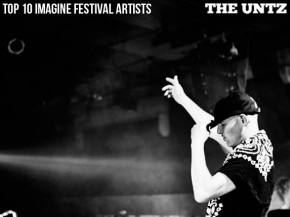 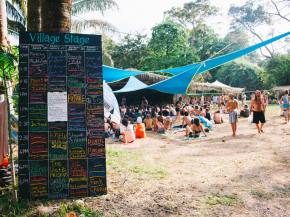 Envision Festival sells out without selling out: party with a purpose 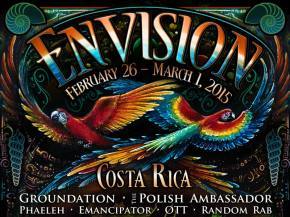 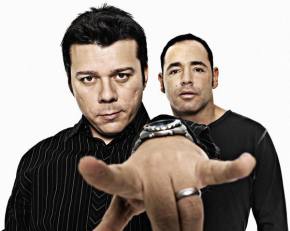 [INTERVIEW] The Crystal Method talks about keeping it fresh, Over It remixes out now