Interview and story by: Sterling Martin 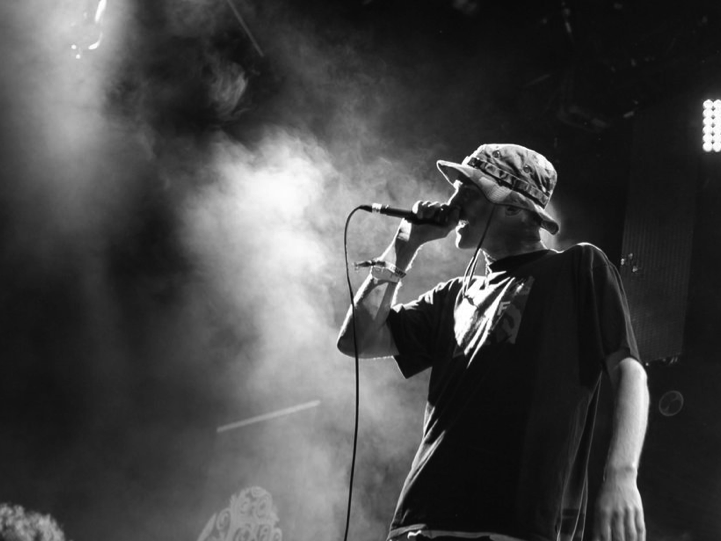 Gaining recognition not only in the hip-hop world, but even more so in the EDM world, is none other than rapper ProbCause. The Chicago native and his music have found a position in the electronic/dance scene that is unlike any other. His unique choices in production, intelligent lyrics, and mixture of styles have gained ProbCause immediate popularity with fans of all kinds.

As we all know (but tend to overlook), hip-hop is at the root of dance music. Sometimes it's forgotten because genre distinctions are so murky. Just as hip-hop can be seen as a product of jazz, soul, funk, and blues, many forms of dance music can likewise be seen as the fusion of hip-hop and other genres.

ProbCause is essentially bridging this gap between the various forms of music. Especially with the electro hip-hop movement gaining more and more traction, it’s clear as to why he’s been welcomed with such success. His most recent EP, Waves, was released in May of this year and features collaborations with Twista, Chance the Rapper, EXMAG, and Two Fresh, just to name a few. This helped kick off a non-stop summer full of touring and performing. Whether it’s in a club or at a festival, both the artist and his audiences alike turn any venue into a party full of good times.

Miss out on the action? Want to relive the memories? Check it all out in this exclusive re-cap video:

TheUntz also recently caught up with ProbCause, where he discussed details surrounding his work, his life, and his music.

When did you start rapping, and how did that lead you into the realm of EDM?

It was a hobby in high school and I just started out doing it for fun. I’ve always listened to hip-hop, and just been a fan of music altogether. I got into house music and the electronic scene because I liked the style of production. It all sounded like dope ass hip-hop beats on steroids, and ya know if you ask a lot of these producers what they grew up on, it’s hip-hop.

You also paint and draw, proving to be an artist on many levels. Does your visual art effect/inspire your music (and vice versa)?

Oh most definitely. When I’ve got the inspiration for something, it doesn’t matter what medium I create it in. Whether I write it, paint it, or whatever, I’m just fortunate enough to have multiple outlets for my creativity. It’s all art.

So, let’s talk “ProbMatik” for a second,

What’s going on there, and what are your thoughts?”

Well we’re gonna be touring together on the ‘Leave Your Mark Tour,’ and gonna be hitting up the West Coast. Man it’s just an honor to have the opportunity to work with him—I’ve always been a big fan of his music. Plus Gramatik really understands and appreciates hip-hop so there’s that connection too. Look out for more stuff from us in the future! 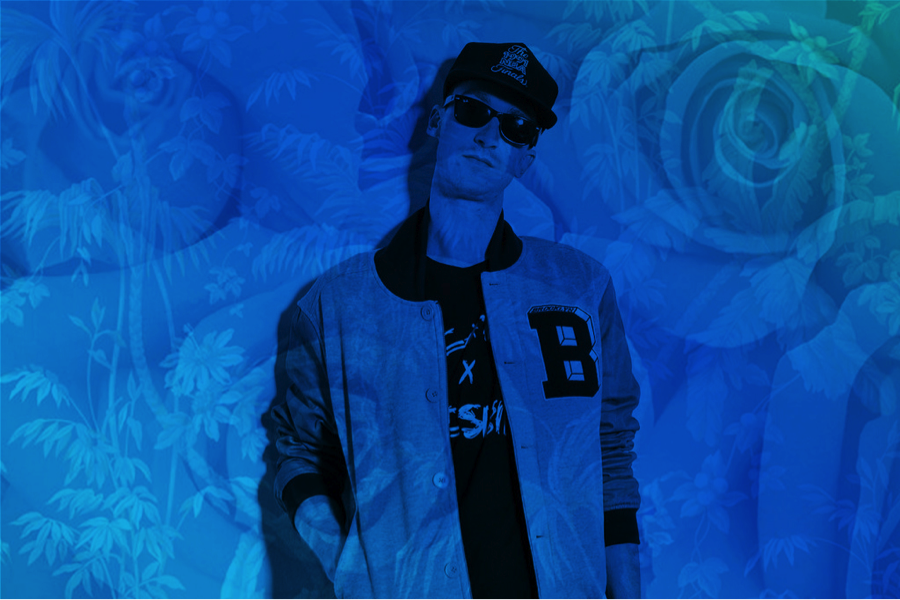 With that tour coming up, along with recent stretches beside ZION I and CHERUB, it’s clear you're busy. What is your favorite part of living the busy tour life?

I love everything about touring, especially travelling. Ya know when I’m at home or whatever, I’m always so busy working on different stuff. But on the road it’s just about the music, and I can focus on doing what I love. To me, traveling is probably the best part of it all. I get to see new things everyday. Plus, I mean, I like to party too… and hanging out with the fans and crowds at the shows and shit. There’s nothing like it.

In a way, you’re bridging the gap between rap and dance music. At the least, you’re pushing both of the genres into new places. What’s your take on it?

Truthfully I’m not necessarily trying to bridge that gap--it’s just sorta happened in an organic way. I’m friends with Two Fresh, Exmag and all the Lowtemp guys, and became tight with Cherub on the last tour, Gramatik, and Manic Focus all those cats and of course my drummer Cofresi... So working on music with them just started happening naturally - and It’s cool cause I come from the hip-hop world and they come from their scenes and the music is bringing those worlds together.

(He goes on, laughing)

I know that’s all kinda open ended. I’m not making it my goal to be the guy bridging the gap or some type-a shit. But hey, if it happens…

What do you see in the future for ProbCause?

There are a lot of producers I want to work with, ya know, like Big Gigantic, GRiZ to name a couple, really the exciting thing about it all, is that it’s just the beginning. Within the next year, you’re gonna start seeing my live production feature my own art and animations. I’m just now starting to incorporate my music with my art, and really, I’m just excited to see where the music and connections and friends I’ve made in the past year(s) take me.  But I do have an EP without a title in the works which will have a lot of cool collaborations on it.

As we enter this final stretch of 2014, be on the lookout for ProbCause. His music, performances, and fan-base will only continue to grow.

Catch him online at http://probcause.com/, and catch him performing at a venue near you!