One of my absolute favorite producers on the planet actually happens to be halfway around the planet. Bill Day returned to Australia after a massive summer tour in the US, and I got to pick his brain a bit about his plans now that he's back on solid ground.

While you're reading the interview, the perfect soundtrack for Mr. Bill's words are Mr. Bill's tunes. Here's a recapitulation of his incredible performance at SONIC BLOOM back in June, and you can follow the link to pay what you want to get it into your grubby little hands.

Ableton junkies, you know you want to get your game right, so go ahead and skip to the bottom to learn about new ways Bill's making you a better producer. 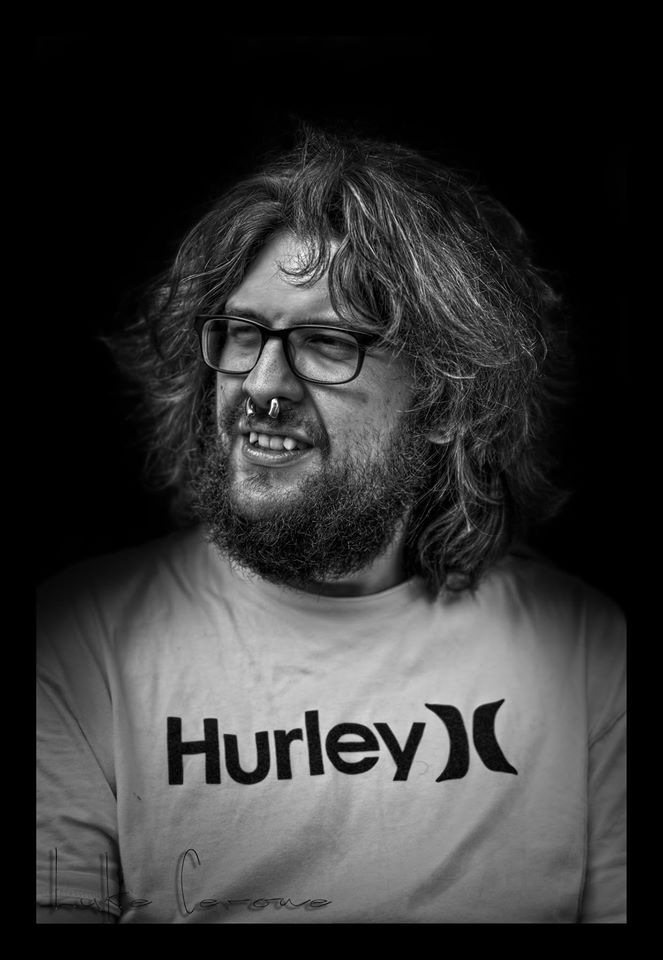 What a summer, Bill. You hit the States, and you hit them hard. What'd you learn?
I learned that I never want to do a 94-day tour ever again! Way too excessive on the body and the mind.
If you had to pick, what was the most exciting festival you played the past few months?
That's so hard to say, there were a few really good ones, two main stand-out ones for me personally were Infrasound & Sonic Bloom! Although, Conscious Culture, Stilldream, Priceless & Bearmouth were also really fun!
Is there a festival team out there that just "gets it," knows how to not only treat the artists, but really cultivates a crowd that is right there with you the whole time?
Twin Cities Dubstep definitely get it, I also feel like the Sonic Bloom crew gets it, but, to be honest, I was treated pretty well for the most part by most of the crews I played for on this tour.
Last year was all about collabs for you. Were you able to throw some tunes together with any American and Canadian artists while you were here in North America? Please say Haywyre.
Yeah, I started a few on this tour, with iONik, Evoke, ill.Gates, Tha Fruitbat & possibly a few others I'm forgetting (I'll have to check my Dropbox). I do have a new collab with Haywyre, it's actually in this mix, although it's not finished yet, he kinda blew up and is always too busy to write music with me now. That's happened with a bunch of artists recently actually. Sensationalism in the music industry is a bitch.
Now that you're back in your home studio, what's next on the agenda?
I'm currently working on a remix for OPIUO, then I'll be working on finishing my new album, which will house a bunch of these collabs hopefully! I'm aiming to complete it by October/November. Trying to get my health back up to scratch as well, ie. eat good food, do some exercise, don't do tour'esque things so much, etc.
***
While Mr. Bill gets his health back, you can up your own production game. Hit up mrbillstunes.com/product/irl and get yourself an Enthusiast or Producer version of his latest studio album, IRL. It's got stems AND project files for each tune on the record (save one), and they can be yours. Watch the video below to get the full scoop and dive on in.