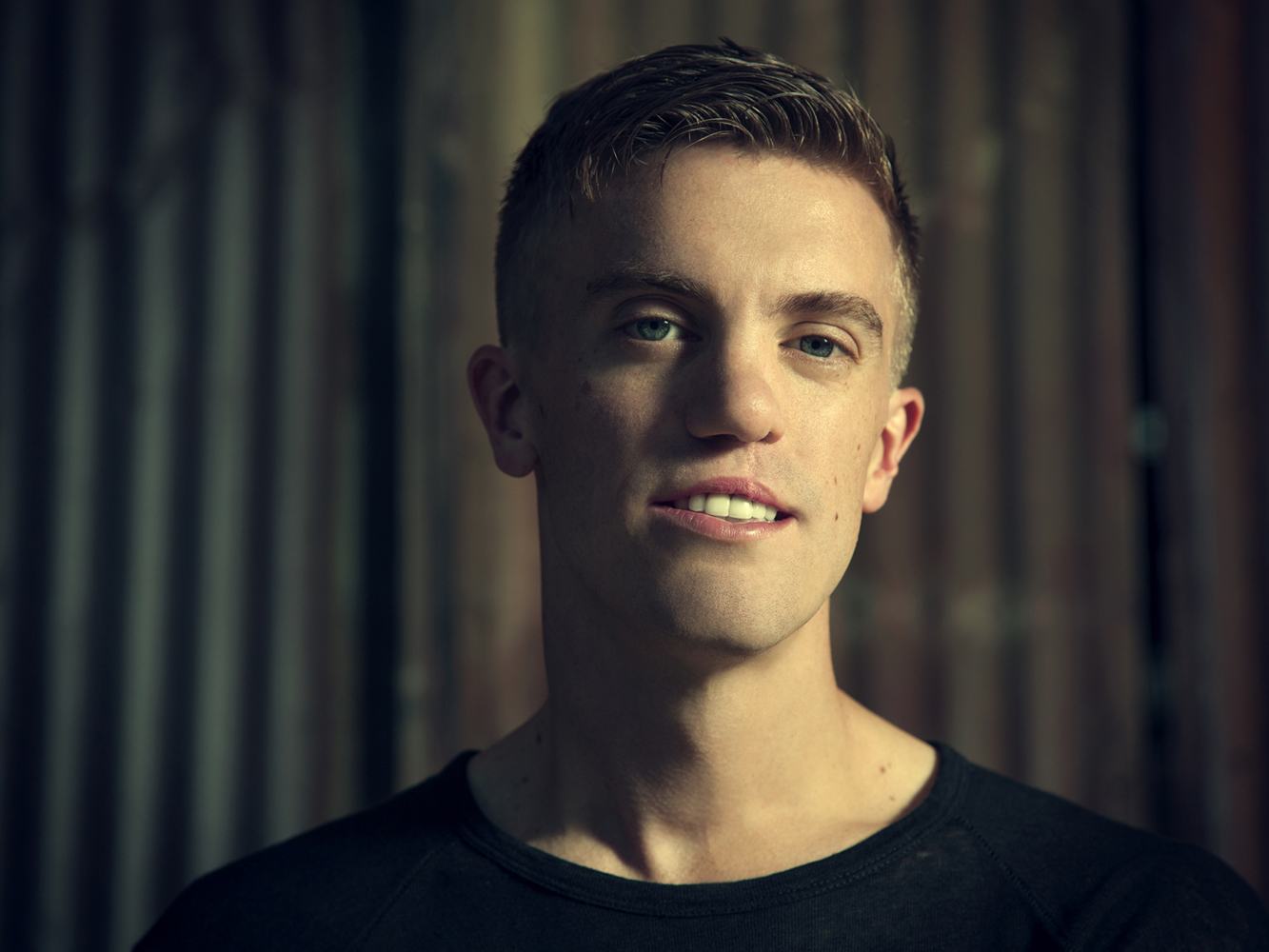 James Egbert is coming off a huge performance at Red Rocks as part of Global Dance Festival, and the release of his brand new album, The Void. The talented producer is a notorious studio wizard, and has been developing and evolving his melodic brand of bass for a number of years now. With tons of buzz flying around the guy, we were able to sneak in an interview with him pre-flight.
Your music is upper level dubstep mixed with melodic (dare we say "trance-inspired") builds, and beautiful vocal samples. Are your classically trained? How were you able to carve out your niche?
I'm not classically trained.  I've never taken a musical theory class, but I've been considering doing it at a community college at some point. It would be interesting to see what I'm missing out on. I have been around music my entire life though, so I think following my feelings and trusting my instincts has had a lot to do with carving my own place in the scene.
Tell us a little about the new album The Void.
It was an idea that I had in the middle of last year when I began feeling that music had become more about successful branding and social media manipulation than the substance found in the music itself. That was the basis of my need to create this album, and the "need" was to tell the story of someone who was searching for answers. It could be a story relevant to anybody, but it's exceptionally relevant to me and my story in the past few years. Much of the album is symbolic to various phases of my life, or even life as a whole, but it's also been very relevant and symbolic of my journey navigating through the music industry.
What does it bring to the table that your fans haven't heard before, and what challenges for yourself and barriers did you have to break through to produce such a solid record?
It was definitely a challenge to weave the whole thing together in a cohesive and coherent way. I think the most exciting thing for me is the message and the messaging flow of it. It's so easy to focus in on writing singles as an artist, that there becomes this empty feeling and this need for something more, so it was exciting to revisit some of my early days of electronic music production and write songs like "Broken" on the album, that would have never really hit daylight if not on an album of some sort.  As far as what it brings to the table, I hope that people dive into the message and seek understanding of how this collective piece of art bears meaning on their individual life, and hopefully they'll gain something from that experience.
Was anything left on the cutting room floor, or did everything you produce make the final album?
I had a very rigid idea in my mind of how the whole story would fit together from the beginning, so everything was written with purpose. I began by writing the melodies and basic songs, and then it began to carry structure in that I had the feeling like "this song should fit this piece in the story" or with like "Broken" again for example, that was a very specific need for that moment and feeling that I wanted to portray.
You have performed many places, including one of the most iconic venues on the planet Red Rocks, where else are you looking forward to performing  in your young career?
Red Rocks is absolutely surreal. For me, I tend to take notice more of the people than the venue itself in terms of what makes a lasting impression on me. I can't wait to return to Scandinavia and other parts of Europe. Playing in the Netherlands and UK are big on my list. Also, I still find it funny that I haven't played places so close to home like NYC or Boston or areas of Canada. It really hurts to know that I have people in each of those areas who have been anticipating a show there for years in some cases now. But I can't really come up with any crazy venues that would be bucket list items. It's the people.
What's inspiring you right now in music? Perhaps even stuff outside the electronic realm?
Jon Hopkins and Stimming have both produced albums in the past few years that I still can't put down.  With how much I'm surrounded by music, I normally opt for silence when I'm not producing or performing, but both of those artists are surreal producers who I can't seem to take my eye off of.
What plans do you have for the rest of 2014? Tours, collabs, etc?
In the rest of 2014, I'd love to get back to touring more. I've got a few remixes in the works that I'm really excited about.  I'm mostly interested to continue getting to know myself and those closest around me, including all of the people reading this and supporting my music! Thank you guys for offering me the platform to do that!